Royal Enfield Reveals Its Expansion Plans Once This Pandemic Goes Away 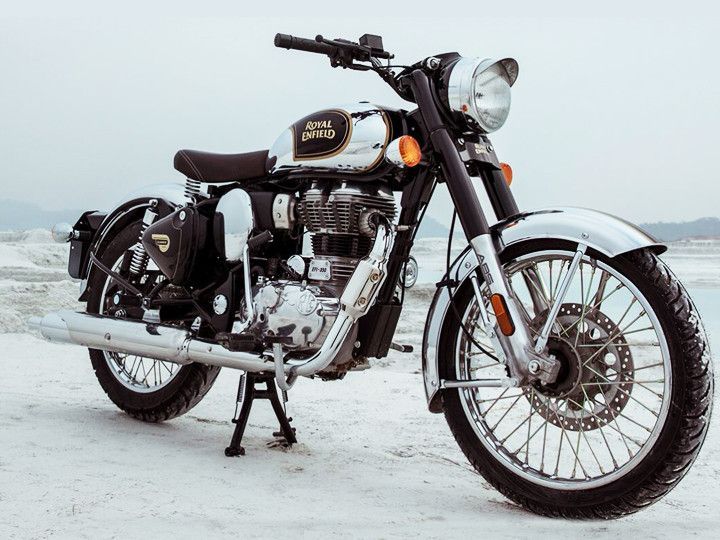 Vinod Dasari, CEO of Royal Enfield, in a recent interview with Economic Times, revealed the company’s expansion plans following the second wave of Covid-19. Dasari goes on to elaborate on the company’s vision for the next five years and how the business strategy will help it gain more market share not only domestically but internationally as well.

Earlier, Eicher would post 30 percent-plus sales margins which have now dropped down to 20 percent. The company says this is due to rising commodity costs and newer models having lower margins. As a result, sustaining at 30 percent is quite tough. The bikemaker would prefer sitting somewhere in between with 60 percent motorcycle sales coming in from India, 20 percent from international markets and another 20 percent from solutions and non-motorcycle revenues. This could include transactions from apparels, accessories, spares, financing, insurance and a number of other solutions that the company is currently working on.

In fact, Royal Enfield now accounts for 8 percent of international sales as opposed to the earlier 2 percent thanks to its 2.0 strategy that was announced about two years ago. It intends to increase this number to 20 percent by 2025, and enter developed markets where the margins are better.

RE’s two-wheeler business has been expanding its horizon across various markets which have helped its sales growth over the past couple of years. In fact, Royal Enfield was one of the first companies to have a dealership in Tokyo, Japan, right in the heart of the automotive mecca. Future plans involve setting up a CKD (Completely Knocked Down) plant in Thailand soon, which will help the brand grow faster in the Asia-Pacific region. New CKD plants are already underway in Brazil and in Columbia, whereas the one in Argentina is already up and running.

Covid-19 has played its part in slowing down sales this year, but that won't deter Royal Enfield from achieving its goals. The manufacturer has several new products lined up for launch in 2021, which include the 2021 Classic 350, Hunter 350, the Roadster 650 and more. You can read about it here. The idea is to upgrade riders from small capacity motorcycles to higher capacity, premium bikes.

The focus not only lies on offering new and improved products but also better sales distribution, digital transformation and enriching its overall customer experience by providing better service and personalisation options.

Dasari also recognizes the fact that the goal isn't an easy one, especially considering these uncertain times. But he believes the company could pull it off if it improves its overall purchase experience and delivers quality products.