Mahindra XUV300 Diesel Gets A BS6 Update Without A Price Hike!

Mahindra has launched the sub-4 metre SUV in India at Rs 8.69 lakh 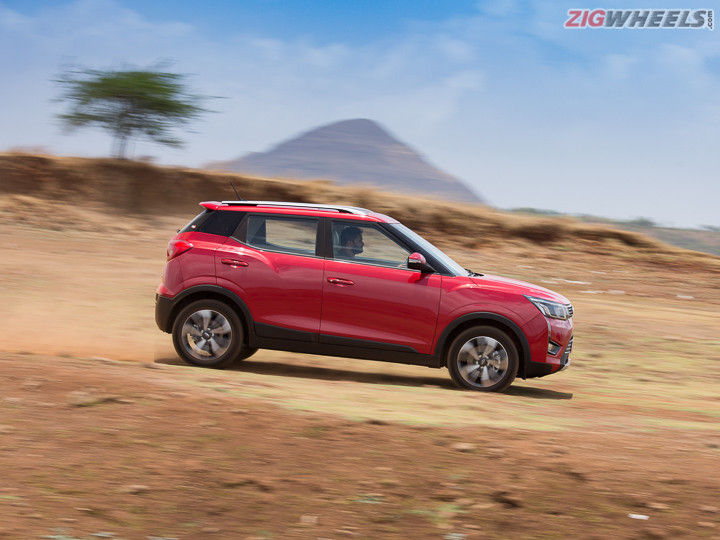 Mahindra has launched the BS6-compliant XUV300 diesel in India. The sub-4m SUV is priced from Rs 8.69 lakh to Rs 12.69 lakh (ex-showroom, Delhi). While the BS6 petrol XUV300 received a price hike of Rs 20,000 across variants, the diesel SUV is priced the same as its BS4 predecessor. The Mahindra XUV300 rivals the Maruti Suzuki Vitara Brezza, Hyundai Venue, Tata Nexon, and Ford EcoSport in India.

*all prices are ex-showroom, Delhi

As seen in the table above, only the W6 AMT variant has received a marginal price hike of Rs 1000 while all other variants' prices remain unchanged.

The BS6-compliant XUV300 utilises its predecessor's 1.5-litre diesel engine with mechanical upgrades to meet BS6 emission norms. Although Mahindra hasn't revealed the official figures yet, we expect it to produce the same 117PS and 300Nm as its predecessor. The XUV300 BS6 diesel is offered with a 6-speed manual and 6-speed AMT options.

Later this year, Mahindra is expected to launch a sportier version of the sub-4m SUV called the XUV300 Sportz. It will be equipped with a new Mahindra-developed mStallion 1.2-litre turbocharged and direct-injected petrol engine which develops 130PS of power. You can read about the XUV300 Sportz's Auto Expo debut here.

The Mahindra XUV300 diesel is one of the few models in India to receive a BS6 update without a price increase. In comparison, the recently launched Hyundai Venue BS6 became dearer by Rs 17,000 to Rs 51,000. Does this mean that other Mahindra models such as the upcoming BS6 TUV300 will also see a small or negligible price hike? Watch this space for further updates on Mahindra cars.