The Lambo Urus has sold 100 units since its launch in January 2018, which is absolutely bonkers for a Rs 3.1 crore SUV 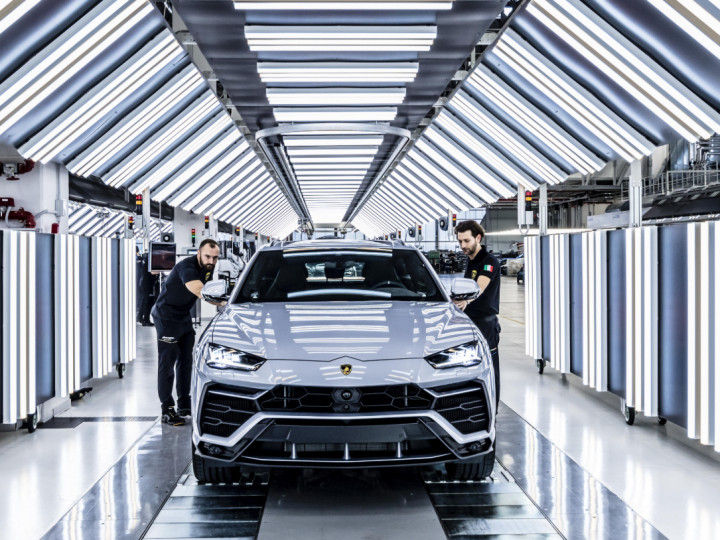 The Lamborghini Urus super SUV has been very popular in India. It has found 100 homes since its launch in January 2018, which is a remarkable feat considering the Urus retails at a staggering Rs 3.1 crore (exclusive of taxes).

The Urus’s success can be attributed to being one of the most practical models to roll out from Sant'agata Bolognese. It manages to offer superlative performance, despite packing decent space for five occupants and their luggage. Then there’s the refined styling, both on the inside and outside. I mean, the design means business, born to grab eyeballs like Milan’s finest architecture, but let’s not get carried away.

If you’re careful enough, you can do a bit of mild off-roading, thanks to the Neve (Snow) and Terra (Offroad) modes. But if you want it to be as quick and sharp as a raging bull on the road, you have the standard Strada, Sport, and Corsa.

The Urus’s primary competitors are the Porsche Cayenne, BMW X5 M, and the Audi RSQ8.