Here Are Top Car News Highlights Of This Week 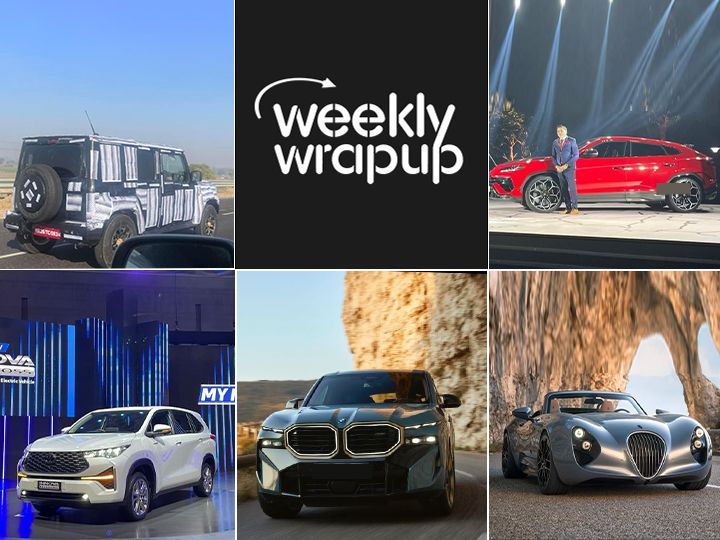 This past week witnessed new launches from Lamborghini, Porsche and Tata along with the unveiling of the much-awaited Toyota Innova Hycross. BMW revealed the launch date of some of its upcoming models and we found out the variant details of the Mahindra XUV400 ahead of its introduction. Here is everything important that happened this week:

Toyota took the covers off the Innova Hycross in India just days after its global debut. This MPV gets both non-hybrid and strong-hybrid variants and its styling now has SUV-like touches. While its prices aren’t announced yet, you can find all its other details here.

This week, Tata launched an updated version of the Tigor EV along with a new top-spec variant. This new iteration comes in a new red hue and gets plenty of additional features and slightly better range, as detailed here.

Porsche has launched a couple of new variants for three of its models. The 911 got a more affordable variant called the 911 T which is placed below the 911 Carrera S. The Taycan electric got a more powerful GTS variant and the 718 Cayman and Boxster got new Style Editions.

A More Powerful Urus Is In Town

Lamborghini launched the Urus Performante in India this week. It gets the same 4-litre turbocharged V8 engine reworked to deliver a higher output. The Performante version is low-slung and gets a couple of updates underneath the skin to aid handling and rough roads!

Also Read: You Have To Shell Out Up To Rs 1.6 Lakh More For These Three Volvos

Launch Date Out For These BMW Models

The five-door version of the Maruti Jimny was spied on again, but this time we got a sneak peek at its interior. While its dashboard looks identical to the three-door Jimny’s, it does seem to have one big difference. Click here to see the spy shots for yourself.

Mahindra unveiled the XUV400 a while back but did not give much details about its price and variants. But, a document from the RTO has spilled the beans. While we still don’t have the exact prices, the document did tell us that the XUV400 will be offered in three variants which you can find out here.

A small Germany-based carmaker, Weismann, has been working on its first electric convertible for quite some time now, and is getting closer to the launch event. The carmaker is calling it ‘Project Thunderball’. The two-seater convertible EV’s details can be found out here. 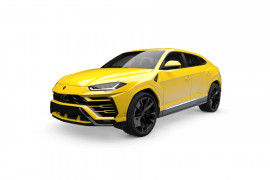