Kia SP2i Compact SUV To Be Called Seltos In India

The name is inspired by Greek mythology and the legend of ‘Celtos’, the son of Hercules. 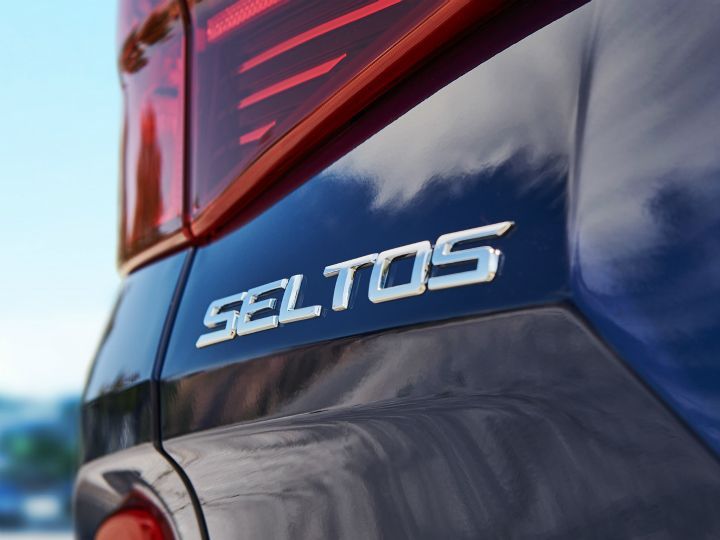 Kia’s first SUV for India, the SP2i (codename), has finally got a name. Nope, it’s not the Trailster or the Tusker we had anticipated before. Instead, the South Korean carmaker has decided to call it the ‘SELTOS’ like the global-spec SUV that was spied recently. Kia said that the name is inspired by Greek mythology and the legend of ‘Celtos’, the son of Hercules. This news comes as a surprise as the carmaker had previously conducted a contest to choose the name for the SUV for the Indian market.

The Seltos is set to make its global debut on June 20 and is expected to be launched in India by September. The compact SUV has also been spotted sans camouflage outside India. And you would be glad to know that the Korean carmaker has retained plenty of the SP concept’s elements here. Head here to find out how the Seltos looks in the flesh.

The interior of the Seltos SUV hasn’t been spied yet. But based on the sketches shared by the carmaker, we like what we see. The Seltos will feature a dual-tone cabin with plenty of wood and aluminium inserts to spruce things up. It will also get a massive 10.25-inch infotainment system that will feature Android Auto and Apple CarPlay. Talking about features, the sketches reveal that the Seltos will feature an automatic climate control, Kia’s sound mood lighting, an automatic transmission with paddle shifters and a push button start-stop.

When launched, the Seltos will take on the likes of the Hyundai Creta, Renault Captur, Tata Harrier and the Maruti Suzuki S-Cross. It is expected to be priced from Rs 10 lakh to Rs 16 lakh (ex-showroom pan India)