Expected to get a 6-speed automatic transmission, paired to its 1.5-litre diesel engine 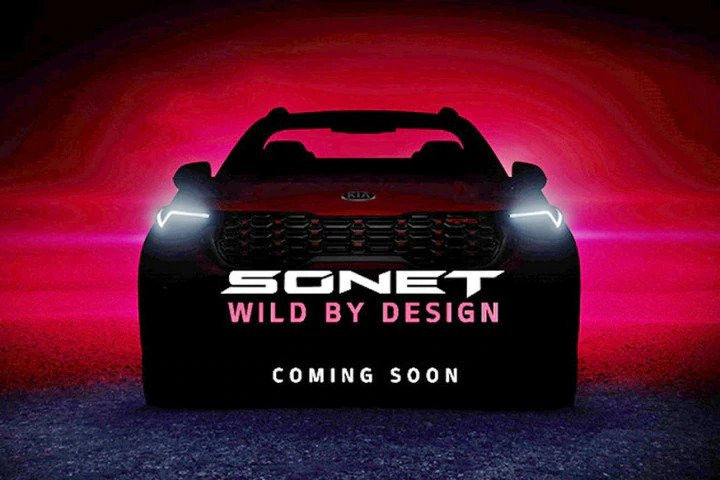 As we head closer to the Kia Sonet’s August 7 debut date, more details have started pouring in about the upcoming sub-4m SUV. Kia dealers across major cities have unofficially begun accepting pre-bookings of the Sonet for a token amount of Rs 25,000.

We earlier got a hint of the two variant lines being planned for the Sonet just like the Seltos: GT Line and Tech Line. In addition to this, Kia Sonet is expected to pair the 1.5-litre diesel engine to a 6-speed automatic alongside the 6-speed manual transmission. Once launched, this will be the most sophisticated diesel automatic powertrain in its segment.

The other engines in the Sonet lineup will be 1.2-litre naturally aspirated petrol and 1.0-litre turbo-petrol units. Here’s more on what sort of combinations to expect:

Spy shots so far confirm exterior highlights such as a tiger nose grille flanked by sleek LED headlamps as well as connected taillamps lifted from the concept car showcased at Auto Expo 2020. Other notable bits include aggressive air intakes and butch body cladding. A sportier GT Line trim has also been spotted in the past which is expected to get red accents in the grille, bumpers, and brake callipers as seen on the bigger sibling, the Seltos.

Heading inside, the Sonet will sport a design language similar to the Seltos with a single-frame housing for the instrument cluster and a 10.25-inch touchscreen infotainment system. Other features on offer include UVO connected car technology, a Bose sound system and sound mood lighting. You can also expect automatic climate control, a wireless phone charger, and a sunroof. Safety equipment could include six airbags, ABS with EBD, rear parking sensors with a camera, and electronic stability control.

The Sonet is Kia’s third offering in India after the Seltos and Carnival MPV. It’s likely to be priced from Rs 7 lakh onwards. It will take on the likes of the Hyundai Venue and other sub-4m SUVs like the Ford EcoSport, Tata Nexon, Maruti Suzuki Vitara Brezza as well as the upcoming Nissan Magnite and Renault Kiger.