Hyundai Santro Lineup To Get A Revision And New Base Variant 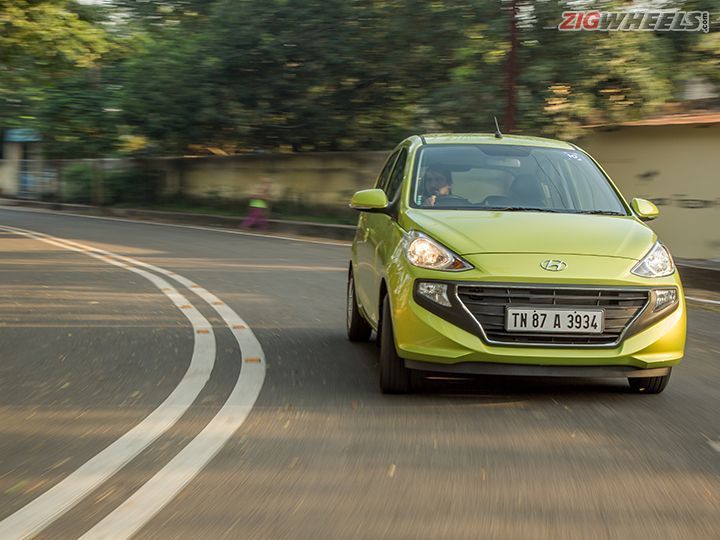 Hyundai India will update the Santro lineup in India along with a minor reshuffle in the variants list. The hatchback is currently available in four variants: D-Lite, Era, Magna, Asta and Sportz. Going by a leaked brochure that surfaced on the internet, the base D-Lite will no longer be available. Replacing it will be a new Era Executive variant. The current Era variant will also get the boot with some minor additions to Sportz and Magna trims.

Here are the current detailed variants list along with pricing:

In comparison to the existing D-Lite, the new Era Executive gets additions like front power windows and an air-conditioning system. But the rear AC vents which are present in the current Era variant will not be offered in the Era Executive. Bumpers on the Era Executive will be body-coloured unlike the black ones seen on the D-Lite.

Moving to the other variants, the Magna CNG and manual variants get some additions like a new audio system with steering-mounted controls, and Bluetooth connectivity. The Sportz AMT also sees some revisions in the form of a new rear view camera, a passenger airbag and front seatbelt pretensioners. Also note that these changes are limited to the Sportz AMT and not available in the Sportz manual variant.There will be no other changes. Powering the Santro is the 1.1-litre, four-cylinder engine that makes 68PS/99Nm (petrol) and 58PS/84Nm (CNG) respectively.

Although the information is based on a leaked document, we have confirmation from our dealer sources about the revision. And according to them, the official announcement of the rejig along with the updated pricing will be out in the coming days.