It’s sold internationally with multiple petrol engines but the India-spec model is expected to get a powerful 1.3-litre turbo 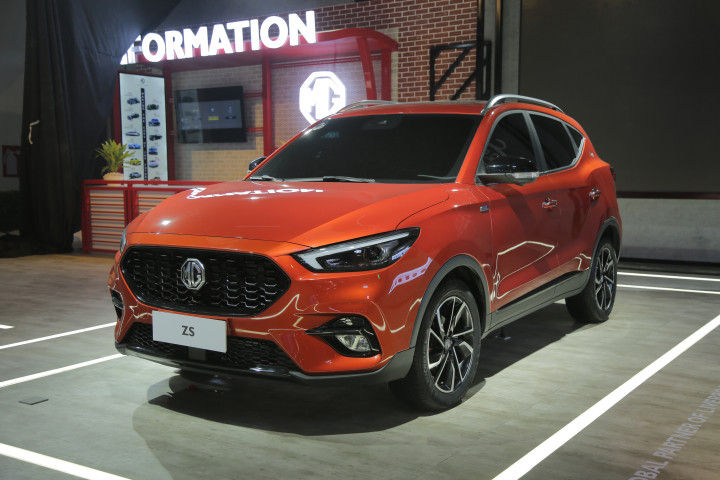 Last seen at Auto Expo 2020, the MG ZS petrol has finally made an appearance. Going by the spy shot that has surfaced online, it is pretty evident that this is the facelifted petrol version as the EV model is based on the preceding version.

The facelifted model gets restyled front and rear bumpers as well as a blacked-out grille. Even the headlamps and tail lights are much sharper. A few nips and tucks in the design make the job of distinguishing this from the EV model much easier.

That being said, the two ZS’ are not all that different, although the petrol version gets brownie points in terms of sharpness. The less eco-friendly model also gets a sunroof and pretty much the same interior layout. The facelifted model sees the analogue dials replaced by a digital display and it could borrow most of the technology from the EV.

Right now, the British carmaker has got its hands full with the upcoming launch of the Gloster, so we can expect the ZS petrol to arrive here by early-2021. Currently, the only ZS available in India is the ZS EV which retails from Rs 20.88 lakh to Rs 23.58 lakh. The prices of the ZS petrol are expected to begin from around Rs 12 lakh and it will compete with SUVs such as the Hyundai Creta and Kia Seltos.