This might sound like a bummer, but the original variants with more safety features have been retained 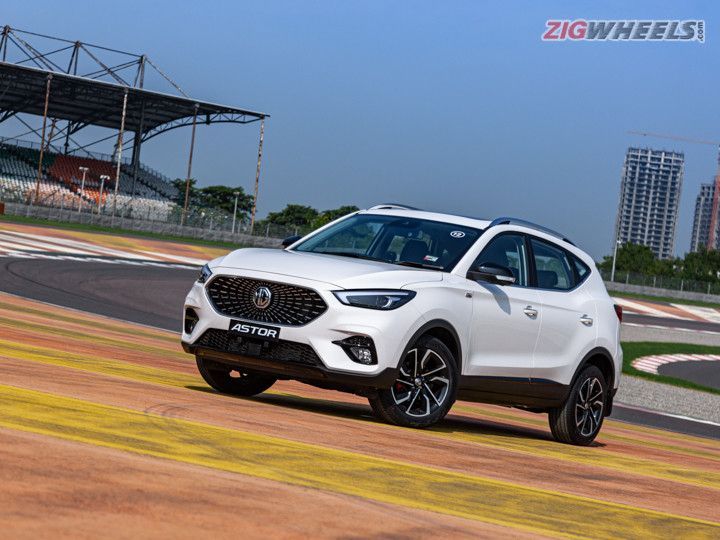 MG Motor India has launched four new variants with the Astor’s petrol-manual powertrain. These are based on the existing variants – Style, Super, Smart, and Sharp – with the EX nomenclature behind. The deletion of the safety features means the EX versions are more affordable as illustrated below in this table:

The EX version is up to Rs 12,000 more affordable than the actual variants. Following are the features that have been deleted from the original version:

Quite a significant amount of safety kit has been removed for the EX version, probably to reduce waiting periods that have been extending due to the chip shortage. But, on the flip side, the standard variants of the car have been retained and the premium isn’t significant. So, if you had your eyes set on the car with the fully loaded safety list, you can still buy the original variants.

Also, another good thing is that this move is only for the variants with the petrol-manual powertrain. The petrol-CVT and turbo-petrol automatic variants see no additions.

Take a look at the detailed specification of the powertrains:

The MG Astor is currently priced between Rs 10.22 lakh and Rs 18.13 lakh. It locks horns with the Hyundai Creta, Kia Seltos, Volkswagen Taigun, Skoda Kushaq, and the soon-to-be launched Toyota Urban Cruiser Hyryder and its non-identical twin from Maruti Suzuki. 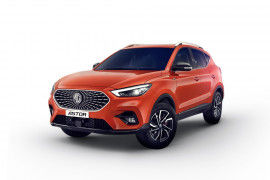 All Comparisons of Astor