We could have seen these two-wheelers by now 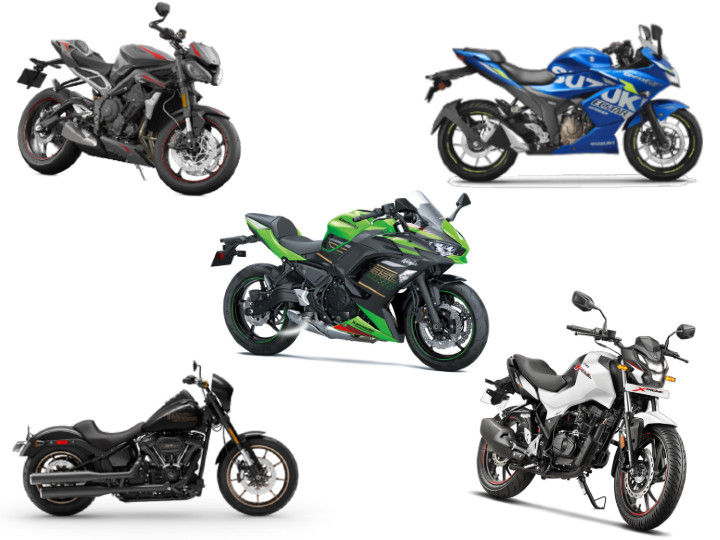 With the entire country in lockdown mode, motorcycle manufacturers have been forced to reassess their launch timelines for the upcoming products. A few launches were ideally supposed to take place right now, but due to the COVID-19 pandemic, they have had to be pushed forward. Here are some bike launches that have been delayed:

Triumph Street Triple RS And Tiger 900
Triumph had planned to bring the 2020 edition of its top-of-the-line middleweight naked motorcycle, the Street Triple RS, on March 25. Despite it being a Twitter launch, the British bike maker made the right move by postponing it until the situation in the country improves. Triumph was expected to make a further announcement regarding the new launch date on March 31 but we feel it will take place only in late-April or early-May. This would further delay the arrival of the new Tiger 900, which was initially slated for an April launch.

Kawasaki 2020 Range
The way Kawasaki announced the arrival of the updated Ninja 650, Z650 and Z900 was a bit odd. The brand revealed the expected price range of the new bikes instead of an actual figure. Kawasaki India was looking to hold out until April to launch the three bikes but that seems unlikely now. With dealerships shut and the Supreme Court extending the sale of BS4 vehicles post the end of the lockdown, it is highly likely that we could see the new bikes in May.

Royal Enfield Thunderbird 350 BS6 (Or maybe the new Meteor)
Royal Enfield claims to be the first Indian bike maker to exhaust its BS4 inventory with only BS6 stocks available across its dealerships. While it was clear that the 500cc range had met its end, what remained to be seen was when the Thunderbird 350 BS6 would be arriving. It is highly likely that the Thunderbird would no longer arrive with the 346cc UCE thumper, but with the new J-platform engine. We had spotted the new motor multiple times but on different bikes, suggesting it could either be the new Thunderbird X or maybe Enfield could call it the Meteor. Whatever be the case, we expected Enfield to have brought the new bike post the previous deadline of March 31 for selling BS4 automobiles. Now though, it is likely that we would see the new Enfields later in the year.

Hero Xtreme 160R
Hero showcased the next in the line of its Xtreme series of motorcycles, the Xtreme 160R, earlier this year at the Hero CIT in Jaipur. While the brand didn’t launch the bike then, only bringing in the new Glamor and Passion Pro, we believed that the Xtreme 160R would arrive early-April. There is no clarity now regarding the expected timeline for the new bike.

BS6 Suzuki Gixxer 250 And Gixxer SF 250
Suzuki had revealed the BS6 Gixxer 250s at Auto Expo 2020. The two motorcycles, the naked Gixxer 250 and the faired Gixxer SF 250, are the only two BS6 Suzuki motorcycles yet to be launched. Suzuki is expected to reveal the prices via mail and not a proper event, just like it did for the 150cc Gixxers. We believe the announcement will arrive once the lockdown ends.