Tata Motors has already commenced bookings for a token amount of Rs 11,000 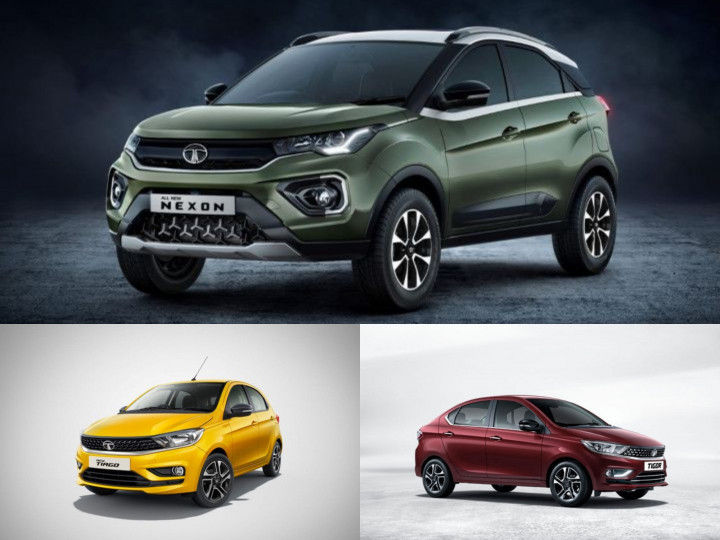 Tata Motors is set to begin its journey into the BS6 era with the launch of the facelifted Nexon, Tiago and Tigor alongside its first-ever premium hatchback, the Altroz. The sub-4 metre SUV, budget hatchback and its sedan derivative will also receive facelifts to make them stay relevant in their respective segments. Here’s what you can expect from the revised models.

Well, the Nexon’s changes are not novel as we knew what to expect from its all-electric version, the Nexon EV. Gone are the round edges and in comes a more mature and bold face which gives the updated Nexon a new identity. The changes made to the front end is welcome since it makes what was already a good looking SUV even better. The side profile and rear see minimal changes in comparison. The cabin gets an updated steering wheel as well as the infotainment system from the Altroz, and now comes with a beige-black colour scheme.

The biggest change lies under the hood. The 1.2-litre turbo petrol and 1.5-litre diesel engine are now BS6-compliant, and their outputs remain the same as before - 110PS/170Nm (petrol) and 110PS/260Nm (diesel). Transmission options include a 6-speed manual and an AMT.

Both the models are expected to share the Altroz’s flat-bottom steering wheel as well as an updated infotainment system. Both cars will now come with a BS6-compliant 1.2-litre petrol engine. If you’re wondering, Tata Motors has decided not to update the 1.05-litre diesel engine for the upcoming emission norms.In its current state, the 1.2-litre petrol engine develops 85PS/114Nm, mated to either a 5-speed manual or an AMT.

Tata is expected to price both the facelifted Tiago and Tigor at a slight premium over the current car,  which starts from Rs 4.55 lakh and Rs 5.65 lakh, respectively.