BMW X5 Protection VR6 Can Save You From A Grenade Attack 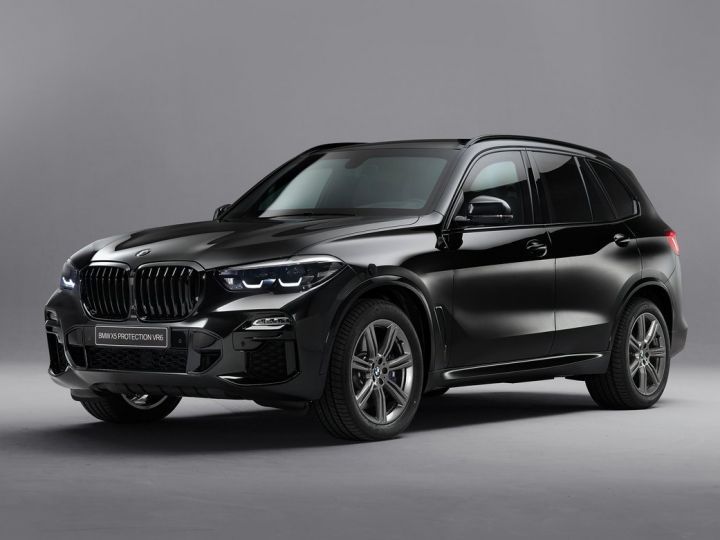 BMW has just launched a safer variant of its X5 SUV, the X5 Protection VR6. It comes with a host of updates to protect you from bomb blasts and gunshots. It can also withstand grenades and up to 15kg of TNT while its underbody can shrug off blasts from hand grenades. Let’s take a look at what’s been done to make the X5 Protection VR6 capable of withstanding such high powered explosives.

For starters, the X5 Protection VR6’s chassis now comes with a stronger body shell and while all the exterior panels and boot compartments are now armoured, it also gets tough underbody plates. Additionally, 33mm thick windshield and glass panels cocoon you inside.

Apart from that, there are some clever touches as well. The fuel tank, if punctured, has a self-sealing mechanism to prevent fuel leak that might lead to a fire. Then there are 20-inch run-flat tyres with reinforced sidewalls, which allows the driver to continue driving even if the tyre is losing air pressure.

And if you’re being kidnapped in the boot of your own X5 Protection VR6, all you have to do is push a panic button that automatically locks the front doors while the brakes of the vehicle are applied. This also unlocks the boot and can give you ample time to get to safety. In case of a crash, BMW also offers the armoured X5 with a reconfigured post-crash engine management system. While normal car engines shut off automatically to prevent fire, the X5’s powertrain doesn’t switch off for a while. This ensures that the vital electronics, including the central locking system, are on and this could help you escape immediately.

The X5 Protection VR6 also comes with a more powerful engine to haul that extra weight. However, the company hasn’t revealed how much the VR6 weighs over the standard SUV. There’s a massive 4.4-litre twin-turbo V8 unit that develops 523PS and 750Nm and BMW claims the Protection VR6 can do 0-100kmph in 5.9 seconds. Pedal to the metal, the SUV maxes out at 210kmph. Apart from that, the suspension components, steel springs, electronically-controlled dampers and the brakes have been beefed to compensate the additional stress they go through while hauling the beast. The active roll stabilisation has also been improved to keep body roll minimal.

While BMW has announced all the crucial information about the X5 Protection VR6, it hasn’t announced its prices yet. Expect it to carry a hefty premium over the standard X5, which costs Rs 72.9 lakh to Rs 82.4 lakh (ex-showroom pan-India). What’s more, the Armoured variant is not limited to the just VVIPs and government officials and can be bought by anyone! 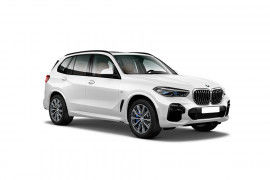