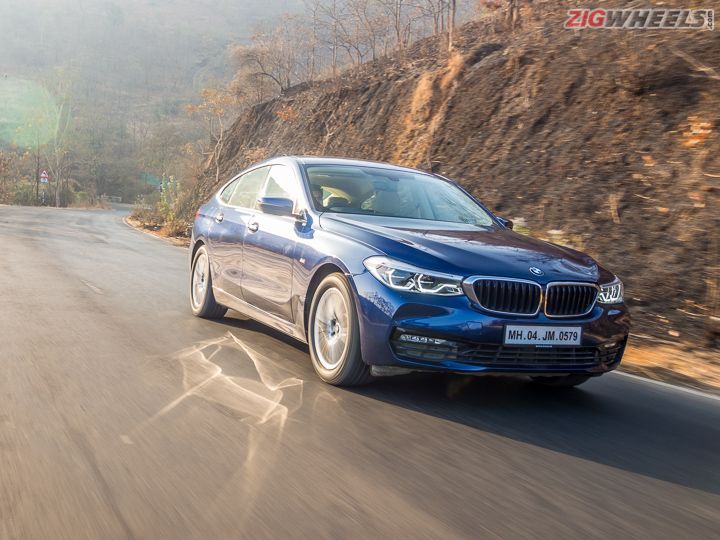 BMW India already had petrol engines compliant with the upcoming BS6 norms, and now, production of BS6 diesels has also begun at the company’s Chennai plant. The 5 Series and 6 Series Gran Turismo will be the first models in the range to get the upgrades, with the X1 on their heels. The company has not announced new prices for the cleaner models, though it has said that its BS6 cars will become more expensive by up to 6 per cent starting next year. In an effort to clear its limited stock of BS4 cars, the company has ongoing offers. Current prices for the 5 Series diesel are Rs 59.3 lakh (520d) and Rs 66.80 lakh (530d). The 6 Series currently fetches Rs 64.40 lakh for the 620d while the 630d costs Rs 74.5 lakh. These are four of the 23 diesel variants which the company will have to update to BS6 norms before the deadline.

“The latest products launched by BMW India in 2019 are available in both BS IV and BS VI variants,” says the company release. The President and Chief Executive Officer (CEO) of BMW Group India, Rudratej Singh, said, “The present BMW range is extremely attractive because of its unique position with latest products, newest technology as well as superbly attractive ownership packages on limited stocks of BS IV variants.” It must be noted that BMW will not be allowed to sell any BS4 cars starting April 1, 2020.

The upgrades are likely to come at a cost -- BMW says the BS6 variants will be 6 per cent costlier. BS6 cars are currently available for its 2019 products alongside BS4 counterparts. The cleaner cars are a voluntary elective at the moment.

The German carmaker has the freshest lineup in each of its segments. While Audi is dilly-dallying with the 2019 A4 and Mercedes basking in its 10,000 annual sales success, BMW has introduced new models like the X4, X7, and the Z4 in the country. The announcement to upgrade diesel motors instead of discontinuing them is a departure from Audi’s efforts to phase out diesels entirely in the country. Carmakers like Volkswagen are betting big on hybrids and electric cars, but the price of these technologies makes them more difficult business prospects in India.