The upcoming supersport features a new console and clip-on handlebars 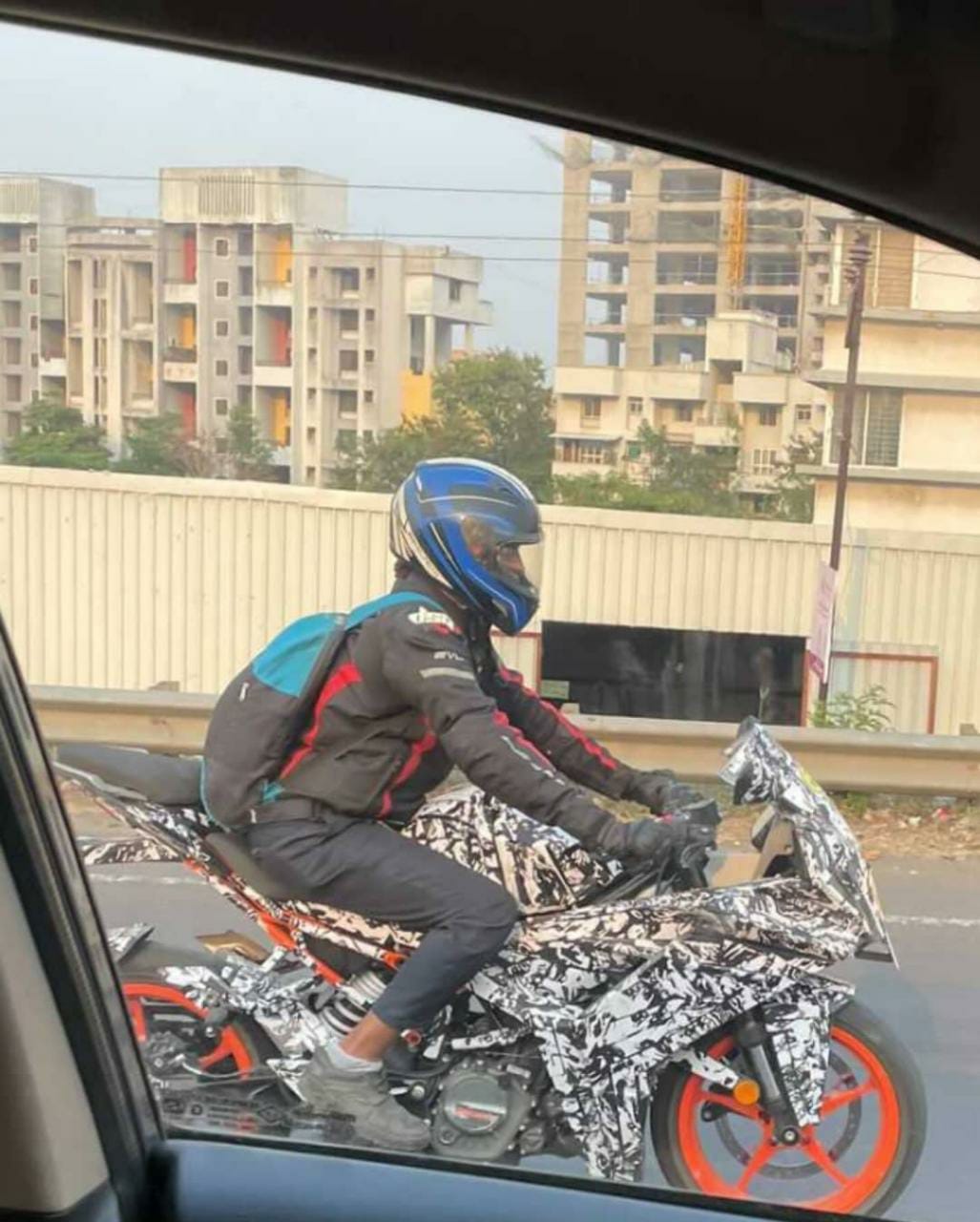 KTM has been extensively testing the 2021 KTM RC 200 in Pune, and we managed to get close enough to one test mule to spot some rather interesting details about the upcoming Austrian supersport. The bike looked production-ready, hinting that its launch could be as early as this month.

All the spy shots suggest that the ergonomics of the 2021 KTM RC series are a bit friendlier than before. While this is good news for everyday joes who won't be doing track days or testing their bikes’ limits on winding roads, it has also received some flak from the purists who swore by the current bike’s committed ergos. The new bike, however, features clip-on handlebars which are mounted below the triple clamp. This will offer riders the freedom to tailor the ergonomics to their liking.

Not intrigued by the BS6 CFMoto 650MT? Here Are Its Alternatives
What’s In Store For Two-wheeler Enthusiasts In July?
BS6 Kawasaki Vulcan S: Raw And Punchy

Another interesting bit is the updated console. The 2021 KTM RC 200 features the same monochrome LCD display seen on the KTM 250 Adventure. So, there’s no bluetooth connectivity or a switchcube to toggle through the various functions. However, we think the 2021 KTM RC 390 will sport a TFT display.

The upcoming model will be the biggest update for the KTM RC 200 since its birth in 2014. Everything from the bodywork to the chassis and braking equipment has been revised. In fact, the new wheels and the front disc appear lighter and could reduce unsprung mass. While the new fairing design is certainly appealing, the same cannot be said about the 200 Duke-sourced headlight. That said, we’ll reserve our judgement till we see the final product.

The 2021 KTM RC 200 is expected to run the same BS6-compliant 199cc, single-cylinder, liquid-cooled motor putting out 25PS and 19Nm. It even retains its underbelly exhaust.