Motorcycle manufacturers are gearing up for a strong end to 2020 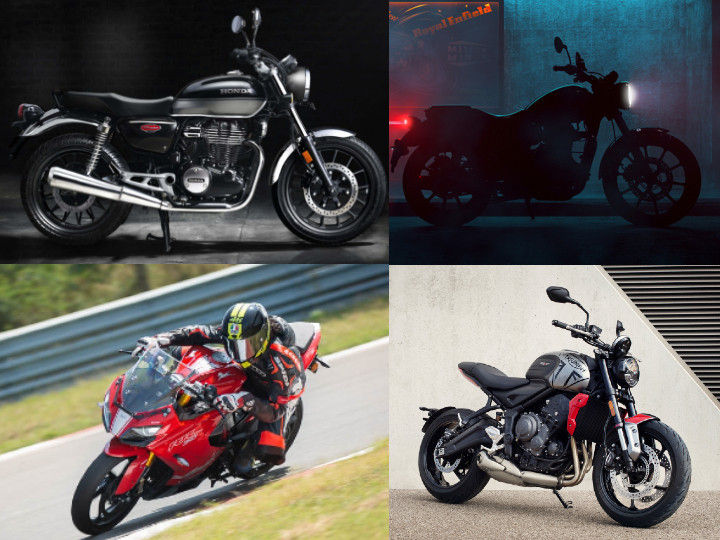 Things are starting to hot up as we are expected to finish 2020 off with a flurry of motorcycle launches. Plus, with Diwali just around the corner, one can expect lots of incoming offers on new two-wheeler purchases. Here are the biggest newsmakers of the past week:

Honda H’ness CB350 Accessories, Warranty Costs Revealed
The Honda roadster has received a fantastic reception, securing a lot of bookings for the Japanese bikemaker. This past week, we learnt how you could go about personalising your H’ness CB350 and the ownership costs that you would incur over time. So check out our story for all the price updates.

Royal Enfield Meteor 350 Thumps To Life
Royal Enfield is sort of redefining the thump with the new Meteor 350. The company has put out a small teaser clip of the exhaust note. Head here to listen to the new thump!

TVS Has A Special Apache Planned
Selling over 4 million Apaches is a remarkable feat for TVS Motors. The company has a special event planned for the day and has sent out a “save the date” invite for a new offering. What could it be? Here’s what we think.

Hero Comes To Harley-Davidson’s Aid In India
Harley-Davidson owners and dealers too can breathe a sigh of relief as the company isn’t pulling out of India anytime soon. In fact, it has joined hands with the world’s largest two-wheeler manufacturer, Hero MotoCorp, as its India ally. More on this new partnership here.

Exciting New Bikes Revealed Globally
With EICMA skipping 2020, big motorcycle manufacturers are going to be releasing their future models as and when they please. Ducati has already announced that they have five new models lined up from November 4 onwards beginning with the Multistrada V4. It also released a Dark Stealth version of the Streetfighter V4 S, the motorcycle finally getting its necessary EU5 and BS6 updates.

Triumph took the wraps off its latest mid-displacement naked, the Trident, which is set to be its most affordable bike on sale in 2021. Then there’s the new and improved but odd-ball looking Yamaha MT-09 that was showcased this week. Lastly, BMW has refreshed its R NineT neo retro range, adding a new variant called the Urban G/S.