Sept 15, 2016 : Ducati has expanded its product range in India with the launch of the XDiavel and the XDiavel S at Rs 15.87 lakh and Rs 18.47 lakh (ex-showroom, New Delhi) respectively. The Italian manufacturer had unveiled the motorcycle at the 2015 EICMA Motor Show in Milan, where it was declared the most beautiful bike at the show. The Ducati XDiavel is the first bike manufactured by the company to feature a belt final drive. Bookings are already being accepted at Ducati dealerships across the country for the XDiavel and XDiavel S

Voted as the most beautiful motorcycle at the 2015 EICMA motor show in Milan, the XDiavel is the latest power cruiser by Ducati after the Diavel. The motorcycle is a cruiser bike that has been wrapped around a superbike engine, providing a comfortable seating with neck-breaking performance. 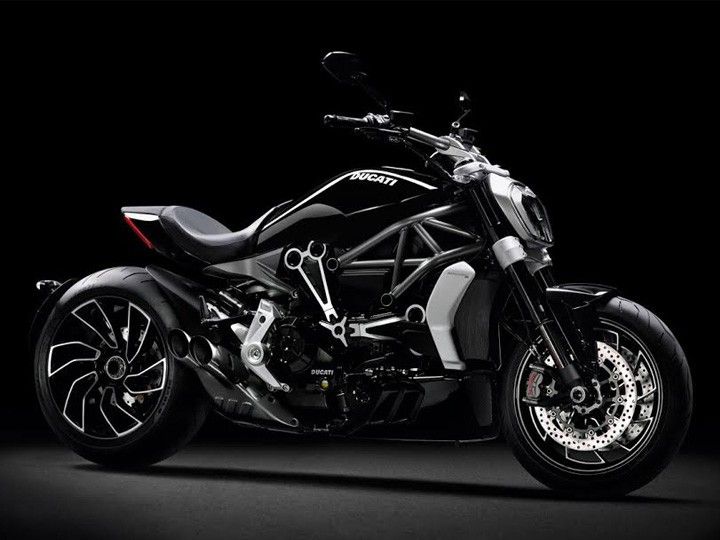 Following the black theme, the XDiavel has a brutish and aggressive styling, giving the motorcycle a road presence that cannot be missed. The bike gets a chopped trellis frame further exposing the muscle of the bike while the cooling system has been routed through the frame to give it a clean look.  Located just behind the big V-twin mill is the exhaust system with two pipes peeking out just below the rear foot pegs. The XDiavel gets a full LED headlight assembly while the top-spec XDiavel S gets an additional inverted U-shaped DRL. 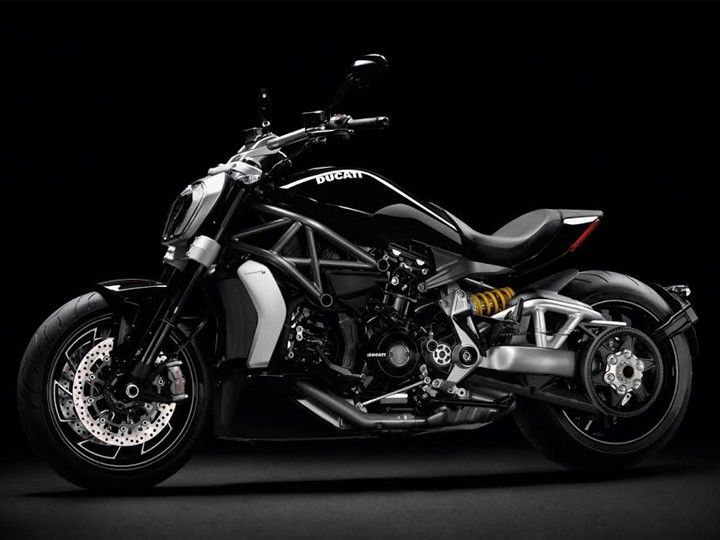 Bolted to the trellis frame, the XDiavel features the new Ducati Testastretta DVT 1262cc engine. The motor churns out 158PS of power and a good 128.9Nm of torque. The company says that with the use of the Desmodromic Variable Timing system, they have been able to extract higher torque figures at low running speeds. The engine comes mated to a 6-speed gearbox while power is transmitted to the rear wheels via a belt drive. In the electronics department, the motorcycle comes with traction control with eight levels, three riding modes, cornering ABS and Ducati Power Launch (DTL) etc.

The Ducati XDiavel is already on sale in the international market and is scheduled for its official launch in India on September 15. The new Italian power cruiser will carry a price tag higher than the current Diavel range. Expect the Ducati XDiavel to be priced at around 17lakh and the XDiavel S to be close to 19lakh ex-showroom.

Ducati XDiavel is going to launch in India with an estimated price of Rs. 19.00 Lakh

What is the expected price of Ducati XDiavel?

The price of Ducati XDiavel is expected to be Rs. 19.00 Lakh.

What is the launch date of Ducati XDiavel?

The estimated launch date of Ducati XDiavel is 15 Jul 2021.

What are the top competitors of Ducati XDiavel?

The top competitors of Ducati XDiavel are Triumph Rocket 3.