Is That A Made-in-India Yamaha XSR250?

The upcoming 250cc Yamaha motorcycle is based on the FZ25 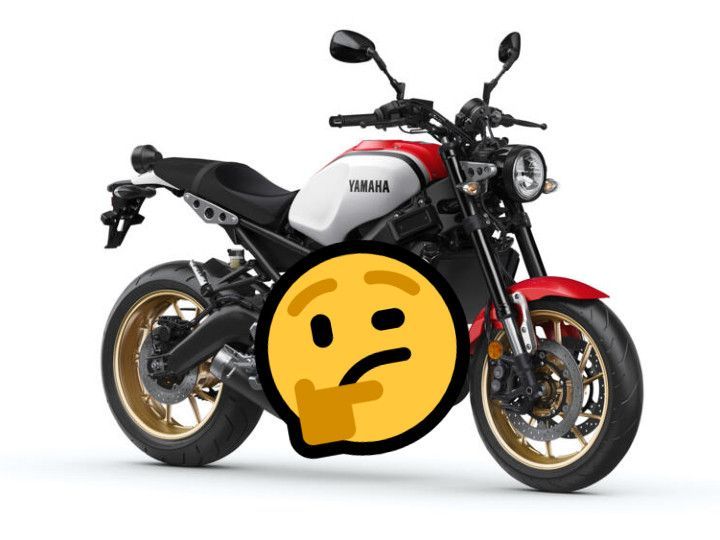 It seems everyone wants to jump on the retro bandwagon. While Honda took a more classical (no pun intended) approach, Husqvarna went full radical with the Svartpilen and Vitpilen twins. Yamaha’s take leans a bit more towards the Huskies, with its XSR series of bikes donning old school garb but being modern, sporty bikes underneath. However, for India, Yamaha isn’t considering using the MT-15 or R15 as the base. Instead, it seems that the India-spec XSR will be built on the FZ25 platform, and it might be called Yamaha XSR 250.

The test mule spotted seems to be powered by the same 249cc single-cylinder oil-cooled (with oil cooler) but with a slimmer and longer end-can, supposedly to match the cool quotient of the XSR series. Plus, the wheels, the box-section swingarm, and the telescopic fork seem to be borrowed from the 250cc Yamaha motorcycle.

The styling of the tank, the shape of the seat, and the rather abrupt ending of the tail all hint towards it being a member of the XSR family. Not to forget, the telescopic fork is running with fork gaiters, giving the bike a bit of an old-school touch. Given Yamaha’s penchant for slapping on LED headlights on all its bikes, expect the Yamaha XSR 250 to also come with advanced lighting technology. It is heavily shrouded right now, but we guess the headlight will be a circular one.

The only hiccup (or so we have come to identify) is the riding posture of the test mule. The XSRs have a sporty stance similar to that of the Yamaha MT naked series. Even though the XSR 250 seems to be based on the FZ25, it appears slightly more relaxed in the photos, even more than the FZ, which is surprising.

We expect Yamaha to get the production-ready version of the bike by late-2021. It will be a slightly more premium alternative to the FZ25. Hence, a price tag of Rs 1.70 lakh (ex-showroom) seems reasonable (and likely). The Yamaha XSR 250 will contend with the Husqvarna Svartpilen 250 and the Bajaj Dominar 250. Expect the upcoming Yezdi Roadking Scrambler to also be priced similarly.