How’s The Performance Of The BS6 Yamaha FZ25?

Has it become better than its BS4 counterpart? 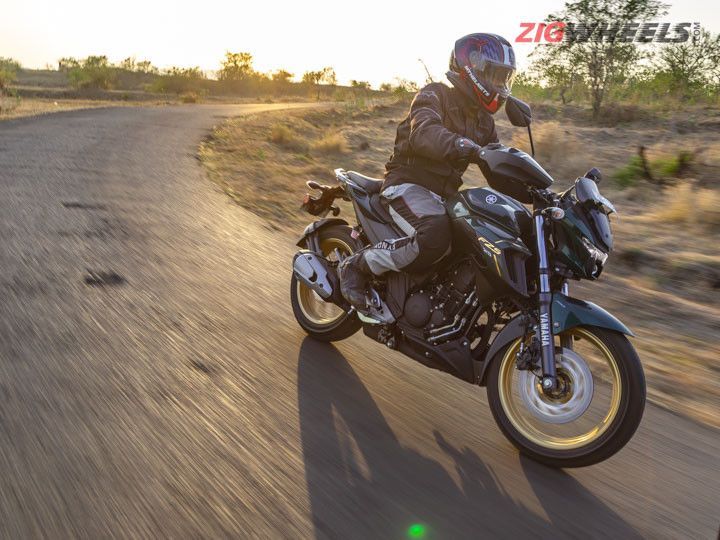 Yamaha struck gold with the FZ25 in India. The quarter-litre Yamaha commuter arrived at a time when there was no player in the segment, offering the same relaxed riding ethos and reliability as its younger 150cc sibling. While it isn’t an exciting motorcycle, it does do its daily runs quite well. We spent some time with the BS6 variant, which is basically the same old FZ25 but with a cleaner heart. How has that affected performance? Well, here’s what the numbers say:

The 249cc air/oil-cooled 2-valve SOHC mill has nearly the same output as before. However, the stringent emission norms have significantly curbed the motor’s enthusiasm. Also, the extra 2kg on it has further hamstrung its performance.

There’s almost nothing separating the two versions here. The FZ25 is one torquey motorcycle with a tractable heart. You can pull away from low speeds in higher gears quite effortlessly, and being a tenth slower in city traffic makes no difference.

While the extra heft does play its part, our test bike was not particularly in the best of shape. The brakes felt a bit spongy and lacked the ferocity that we experienced earlier. Also, the BS4 model we had tested didn’t have ABS. Hence, while stopping distances are better on the older bike, we believe a well-maintained FZ25 BS6 should fare equally well.

One area where the BS6 version convincingly outscores its predecessor is fuel efficiency. A cleaner combustion process leads to better volumetric efficiency. In fact, amid rising fuel costs, the BS6 version will enable you to ride for almost 70km extra within city limits and a whopping 150km extra on the highway. 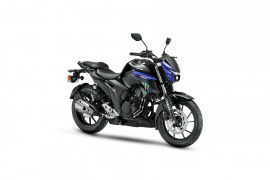 All Comparisons of FZ 25