It was teased during the unveiling of the new S60, which is slated to reach showrooms in March 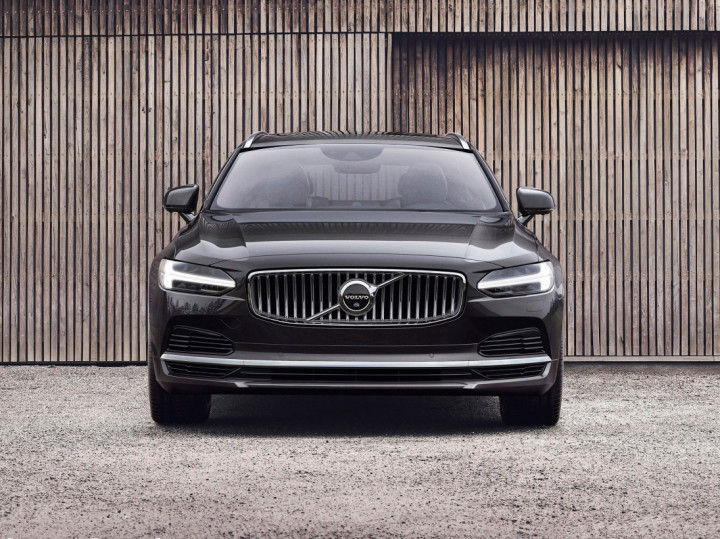 Volvo Cars India is gearing up to launch not one but three models in 2021. The first new Volvo that will be launched is the new S60 sedan in March 2021, followed by the all-electric XC40 Recharge SUV. The third model, which has been teased during the S60 unveiling ceremony, is likely to be the updated S90 luxury sedan as the silhouette looked similar.

The facelifted S90 made its debut in February 2020. While the exterior design looks similar, the keen eyed can notice the new front bumper, alloy wheels, and redesigned LED tail lamps. These small changes give the S90 a much needed update as it has stayed unchanged since its inception in 2016.

The interior, though, remains similar to the existing model, but that’s no bad thing. In typical Volvo fashion, the central console comes with a large touchscreen infotainment system through which you can control almost all of the car’s features. The air conditioner also features Volvo’s ‘Clean Care’ tech, which filters out fine particulate matter.

The facelifted S90’s infotainment system also benefits from connected car technology, allowing you to use online navigation, control certain features, or even use Spotify for streaming music. And speaking about music, the sound is routed through a crisp Bowers and Wilkins sound system.

While cosmetic updates might be minor, the S90 gets one major change under the hood. It’s offered with a 2.0-litre hybrid powertrain that develops up to 407PS of power. This engine is capable of driving up to 40km on pure electric power. The standard 2.0-litre petrol and diesel engines are also offered with 48V mild hybrid tech. India will most likely see the S90 shift to petrol power, probably the 2.0-litre petrol engine in either 197PS of 250PS tune. It will come mated to an 8-speed automatic transmission.

The facelifted S90 is likely to come to India by mid-2021 as it’s already on sale in international markets. We expect it to command a slight premium over the current model, which is priced from Rs 58.90 lakh (ex-showroom). It will renew its rivalry with the Audi A6, Mercedes-Benz E-Class, and the BMW 5 Series.