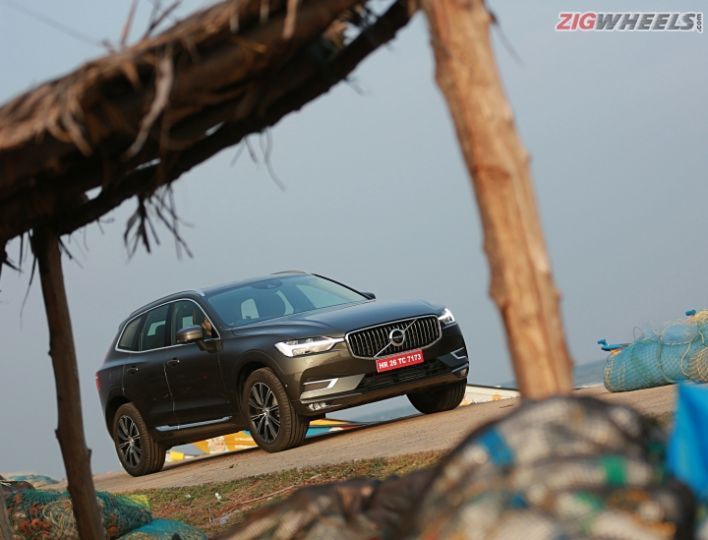 Euro NCAP has crowned the Volvo XC60 as the Best Overall Performer (safest) of 2017 and the Best Performing Vehicle in the Large Off-Road category at the 2017 Euro NCAP Best In Class Safety Awards. Other cars to win awards in their respective categories are the VW Arteon, VW T-ROC, VW Polo, Opel Crossland X, Subaru XV and Impreza, which won the award in Executive, Small Off-Road, Supermini, Small MPV and Small Family Car categories respectively.

To clinch the Best Overall Performer title, the XC60 scored 98 per cent and 95 per cent (both highest) in the Adult Occupant and the Safety Assist categories respectively. Here’s the detailed list of the scores received by the XC60.

The XC60 is the second car in Volvo’s lineup to win the Best Large Off-Road class award after the XC90, which won the award in 2015. Other than the XC60, the S90 and the V90 also scored pretty well in the Euro NCAP testing this year, scoring 95 per cent and 93 per cent in the Adult Occupants and Safety Assist categories respectively.

The Volvo XC60 is powered by a 2.0-litre, 4-cylinder, turbocharged diesel which generates 235PS of power and 480Nm of torque. It is mated an 8-speed automatic transmission that sends power to all four wheels through an AWD system.