Volvo Electrifies The XC60 SUV In Europe; India Launch On The Cards 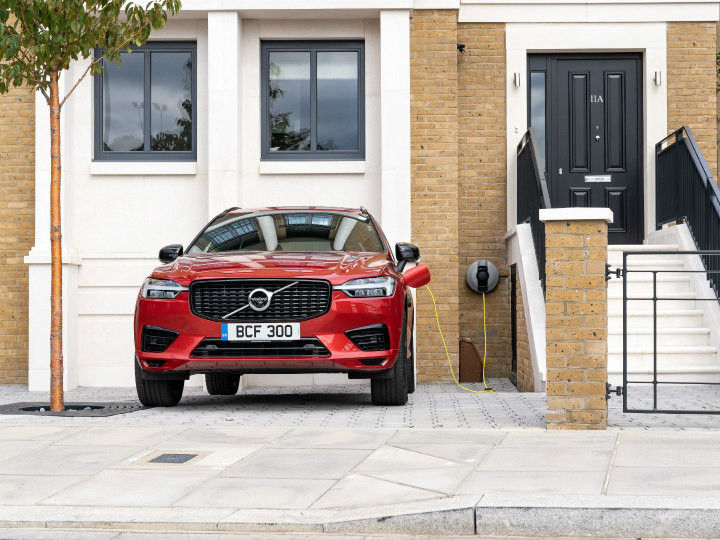 Volvo has been hard at work to electrify its entire lineup, starting with its first all-electric SUV, the XC40 Recharge. Volvo has now taken another step in electrification by introducing various mild-hybrid and plug-in-hybrid engine options for the XC60 SUV in Europe. The XC60 is now exclusively electrified with the conventional engine options axed.

Starting with the mild-hybrid powertrains, it combines 2.0-litre petrol and diesel engines with a 48v battery and KERS (Kinetic Energy Recovery System) to increase fuel efficiency as well as improve driveability and response at low speeds. It also features an integrated starter generator for a faster, quieter restarting of the engine.

Heading into the more complicated plug-in-hybrid setup, the system combines a supercharged and turbocharged 2.0-litre petrol engine propelling the front wheels and an electric motor powering the rear axle. It can also run on pure electric power for around 52km with an 11.6kWh high-voltage battery giving juice to the electric motors. Volvo claims a charging time of around two and a half hours for the battery pack.

Back home, Volvo offers the XC60 with only a conventional D5 2.0-litre diesel engine which makes 235PS and 480Nm. Chances are, we could see the cleaner XC60 in India pretty soon as Volvo intends to bring greener models to the country. Currently, the XC60 is priced at Rs 59.90 lakh (ex-showroom) in the sole Inscription variant.