It’s likely to be priced Rs 50,000 higher than the existing model 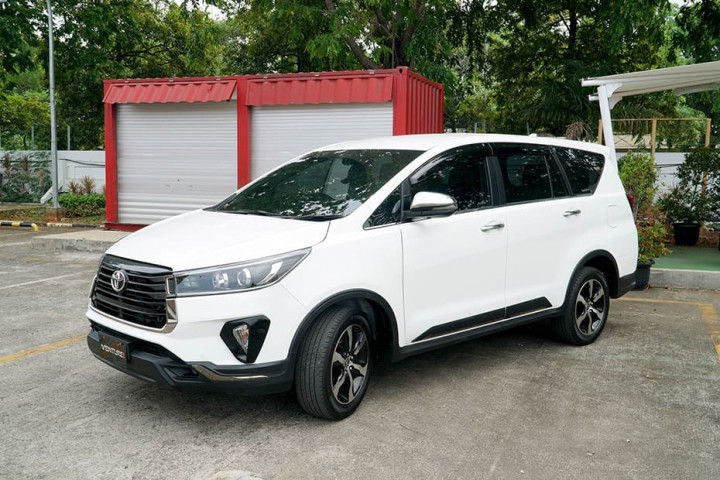 What Are The Exterior Updates?

The front of the new Innova Crysta gets a major redesign, featuring a tweaked grille finished in black with a contrasting chrome surround. Then there’s the new bumper which adds an essence of sportiness. New dual-tone alloy wheels, the only update to be seen from the side, add a zing of premiumness. There’s also a black plastic strip on the tail gate to break visual mass.

Minor Updates On The Inside

The interior has barely received any updates, except for the new 9-inch infotainment system which finally features Apple CarPlay and Android Auto. You also get slightly redesigned dials and that’s about it. The India-spec model should also employ lighter colours for its interior for a premium and airy feeling. Currently, the top-spec Innova comes with tan upholstery.

Apart from the new infotainment system, there are only minor updates to the feature list. Sure, you get an air purifier integrated into the climate control, but the rest are similar to the existing Innova. Highlights include cruise control, a coloured multi-info display, steering-mounted audio control, powered driver’s seat, rear AC vents, and automatic LED headlamps. Safety will be covered by six airbags, ABS with EBD, rear parking sensors, traction control, and a parking camera. There won’t be any sunroof on offer.

The facelifted Innova should continue to utilise the existing model’s 166PS 2.7-litre petrol engine and 150PS 2.4-litre diesel engine. They can be had with either a 5-speed manual or 6-speed torque converter automatic. Both engines drive the Innova’s rear wheels.

This update will likely make the Innova even more expensive as it could possibly cost Rs 50,000 more than the current model, priced between Rs 15.66 lakh and Rs 23.63 lakh (ex-showroom). The facelifted Innova will renew its rivalry with the Mahindra Marazzo, MG Hector Plus and the upcoming Tata Gravitas and BS6 Hexa.