Will it be launched in India? 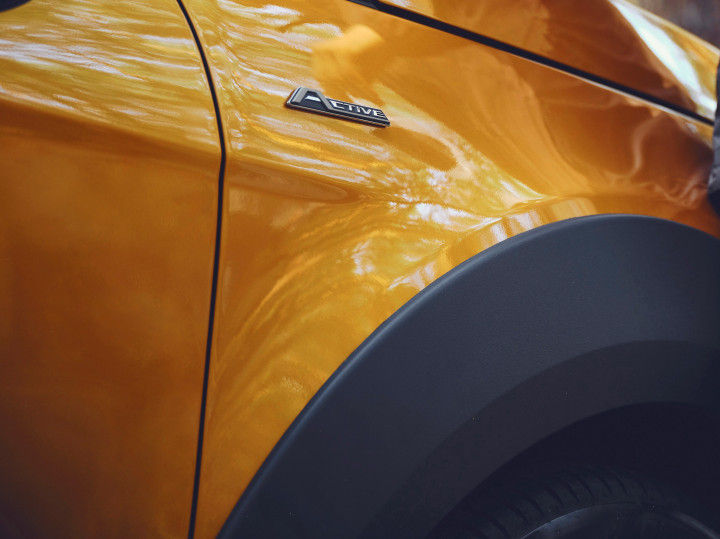 Ford Europe has announced a new addition to the Active range. The EcoSport has been one of the most successful models of the carmaker in every market, but is slowly losing its charm as it is nearly 7 years old. Ford keeps it relatively fresh by adding various editions globally and the latest one is the Active edition in Europe.

In its Active variant, the Euro-spec Ecosport will get increased ride height and additional body cladding. It will also get Active-specific interior and exterior styling. To add to the ruggedness of the Active variant, it gets chassis enhancements in the form of a bespoke suspension, steering components, and traction-enhancing limited-slip differential.

The EcoSport was last updated in January this year when Ford transitioned to the BS6 era. It is currently sold from Rs 8.17 lakh to Rs 11.71 lakh (ex-showroom). It competes with the likes of the Hyundai Venue, Mahindra XUV300, Maruti Suzuki Vitara Brezza, and the Kia Sonet.