Here’s All The Dope On The Upcoming Husqvarna Vitpilen 401

From engine specs, hardware and ergos to price, here’s everything you need to know about the dazzling Vitpilen 401 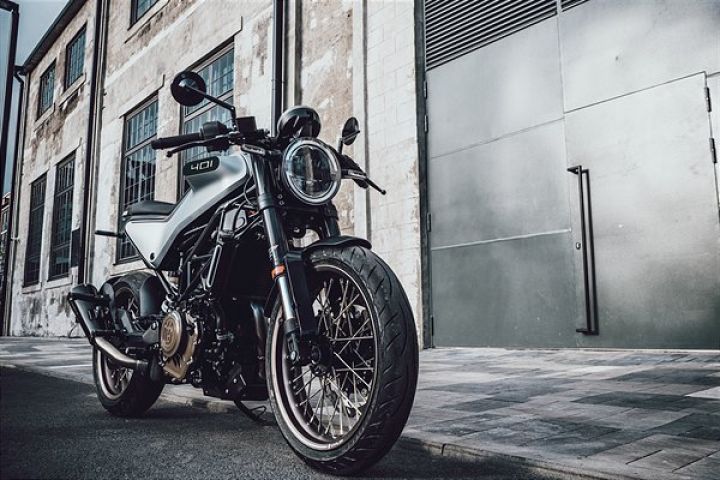 Yes we were heartbroken when Husqvarna decided to bring in its smaller 250’s rather than the larger, more powerful 401’s. However, the strategy seems to be working as it did with KTM. And now that there’s some brand recognition, Husqvarna has plans of introducing the 401’s in India. You can read about it here. While both the Svartpilen and Vitpilen 401’s are equally tempting, we’ve set out eyes on the latter purely because of its cafe racer styling. And if you have too, here’s five things you need to know about the bike.

Just like the KTM 390 Duke, the Vitpilen 401 packs a 373.2cc single-cylinder engine with 43.5PS of peak power and 37Nm of maximum torque. The international model comes equipped with a 6-speed transmission and an Easy Shift sensor which allows the rider to make seamless up and downshifts without the use of the clutch. The same could be offered in India. Goes without saying that the motor will comply with BS6 regulations.

A Mix Between The KTM RC And Duke?

The Vitpilen’s uniqueness lies in its styling. It’s a streetfighter with a sportbike riding posture. And that’s all down to the lower-set triple clamps and rear-set footpegs. It looks astonishingly good and is bound to get you all the attention you need, but there is a trade off to the bike’s looks. You may face some harsh wind blasts when you push the bike beyond triple digit speeds.

Yes, those wire spoke rims that are offered on the international model won’t make their way to India. Instead, we’ll have to make do with alloy wheels, the same ones seen on the Husky 250 twins. What would change are the tyres. Expect the Vitpilen 401 to run stickier Metzelers as opposed to the MRF’s on the 250s. The pillion grab handle will be standard for India too.

Since the Vitpilen 401 is essentially a 390 Duke underneath, expect it to borrow the exact same mechanicals. So it’ll have bigger brakes -- 320mm upfront and 230mm at the rear paired with dual-channel ABS. Suspension bits would include a 43mm open cartridge fork and a preload adjustable monoshock.

We believe Husqvarna may price the Vitpilen 401 slightly lower or on par with the KTM 390 Duke in a bid to position itself in between the Bajaj Dominar 400 and the KTM 390 Duke. A price of around Rs 2.30 lakh and Rs 2.35 lakh (ex-showroom) would hit the nail on the head.