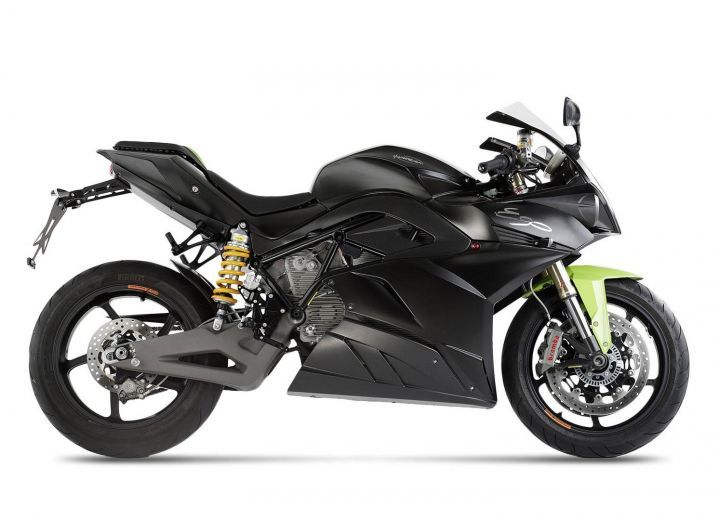 Energica, the Italian electric motorcycle company that supplies motorcycle for the MotoE grid and known for putting out some bonkers offerings have now announced its foray into smaller, lighter and more affordable options.

This will be done in association with Dell-Orto, who will help in the development of smaller electric motors producing low (8-11kW) to mid-weight (up to 30kW) power units. For reference, Energica’s lineup boasts of motorcycles like the Ego, which makes 107kW of power and can reach a top speed of 240kmph. As one expects, most of these offerings come with a premium price tag.

Reports suggest that the EV industry has grown by 79 per cent in Europe alone in the first quarter of 2019. Even the Indian two-wheeler market has witnessed a similar trend, with startups like Ather and Revolt gaining more and more popularity. Hence, the decision to turn towards more mass-market products doesn’t come as a surprise.

So what can we expect? For now, it is too soon to tell. But it is safe to rule out something like a small-capacity electric scooter considering Energica’s track record. Instead, we might get something like a naked streetfighter similar to the EVA. If the new motorcycle looks anything like it, we have nothing to complain about!