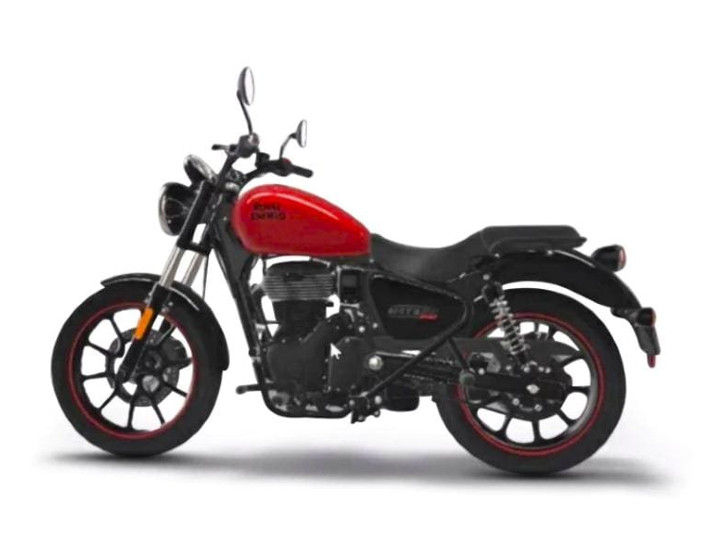 Royal Enfield has confirmed that it will be launching the new Royal Enfield Meteor 350 by the end of June 2020. Speaking to a news publication, Royal Enfield’s CEO Vinod K. Dasari confirmed the launch timeline and also indicated that the upcoming 350cc motorcycle is “considerably better in terms of ride and will be something to hope for, desire for”.

The Meteor 350 was supposed to be launched earlier but was delayed due to the COVID-19 pandemic. The upcoming motorcycle is expected to cost around Rs 1.75 lakh (ex-showroom). That’s around Rs 19,000 more than its predecessor, the discontinued Thunderbird 350.

While the Meteor 350’s styling does not look very different from the Thunderbird 350X, it is the first bike to be based on Royal Enfield’s J-platform, which could be used in all of Royal Enfield’s future single-cylinder models. The platform makes use of an all-new and modern 350cc air-cooled and fuel-injected single-cylinder motor. The new BS6-compliant motor is expected to offer better refinement and performance than the current 350cc unit that delivers a dismal 19.3PS and 28Nm. The gearbox too is expected to be a new six-speed unit to improve the Meteor 350’s highway manners. It could also get a slipper clutch like the Interceptor 650 for lighter clutch actuation.

While the previous Thunderbird 350 got a single downtube frame, the Meteor 350 gets an all-new double downtube frame. New underpinnings comprise telescopic forks, dual gas-charged shock absorbers, alloy wheels with tubeless tyres, and disc brakes on both ends with dual-channel ABS.

The Royal Enfield Meteor 350 will compete with other tourers like the Bajaj Dominar 250, Benelli Imperiale 400 and Jawa.