The hatchback, which will be offered in two trims, has arrived at dealerships ahead of its price announcement 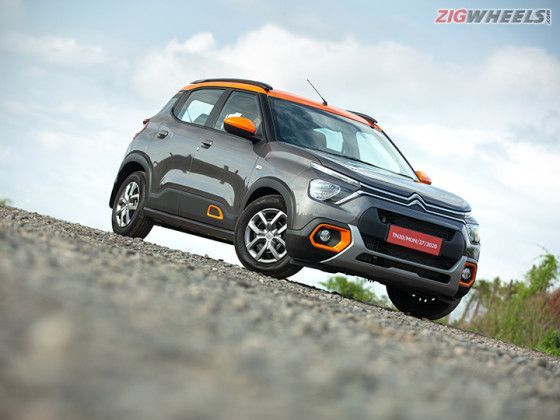 Update: The Citroen C3 has been launched at introductory prices starting from Rs 5.71 lakh (ex-showroom)

Citroen India has commenced official pre-launch bookings for its next offering, the C3. Slated to launch on July 20, the C3 will be the French carmaker’s first mass market offering after the C5 Aircross. Vehicles have already reached dealerships and the petrol-only hatchback will come in two variants: Live and Feel.

Though Citroen is terming this as a hatchback (their SUVs have Aircross behind the name), the C3 with its body cladding looks rugged and gives out crossover vibes. You can notice familiar Citroen design touches like the sleek grille with the integrated Citroen logo and split head lamps. But what does improve its appeal is the ability to mix and match colours to make it stand out.

Inside, the dashboard layout is quite basic and straightforward. But what sets the ambience is the optional colour insert that spawns across the width of the dashboard. It’s also extremely practical with plenty of storage spaces for your knick knacks, bottles, and your luggage. To take a closer look, including its features list, check our in-depth image gallery.

The Citroen C3 will be offered with a choice of 82PS naturally aspirated and 110PS turbocharged 1.2-litre petrol engine options. The former gets a 5-speed manual while the latter is paired with a 6-speed stick shifter. An automatic is not available at the moment, but is expected to come later.

Prices of the Citroen C3 are expected to start around Rs 5.5 lakh (ex-showroom). It will lock horns with hatchbacks such as the Maruti Suzuki Swift and Hyundai Grand i10 Nios as well as sub-4 metre SUVs like the Nissan Magnite and Renault Kiger. 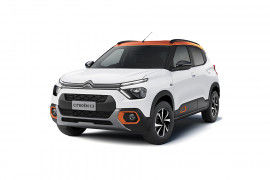 All Comparisons of C3