Being obnoxiously rich certainly has its perks but it also brings with it its own set of problems. One of them is choosing the right luxury car yourself. 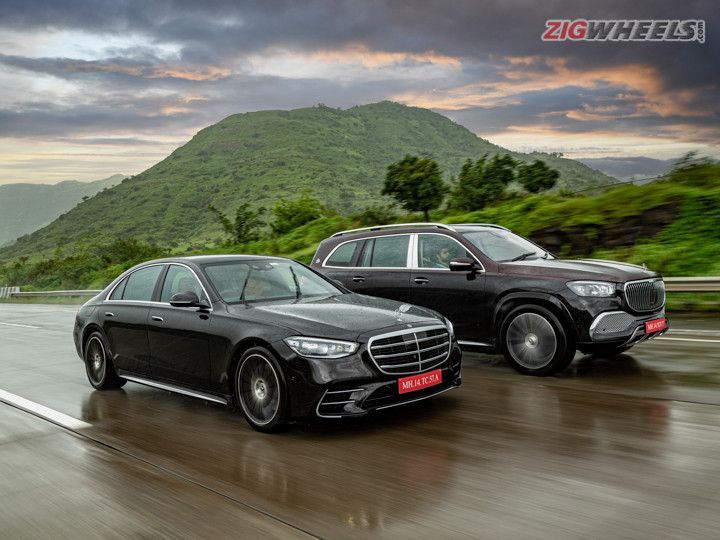 Ahh, to have to choose between the Mercedes-Benz S-Class and Mercedes-Maybach GLS 600. It’s a predicament that many would love to find themselves in. Alas, it’s a choice reserved for those who have Rs 2.5-crore-Rs 3 crore and think, “car” not “house”. These cars are for the people who see a big bill and think “tax write-off” and not “cost”.

Would it really be possible to choose one based purely on logic? Do you compare variants and see whose seats massage more points of your body or how many drive modes you get? Probably not, but you might consider these points of thought:

There are some gimmicks or cool but useful things on offer with both.

This is a section dedicated to the Maybach. If you thought the splurging ends with just the car’s price, wait for the optional extras. We’ve had a run through the GLS Maybach’s configurator and have come back with our jaws firmly on the floor. Long story short, the optional extras can add up to well over Rs 1 crore i.e. the price of a standard Mercedes-Benz GLS!

Both, of course, are expected to be chauffeur-driven cars and as such, have a lot in common.

We Are The Robots

The Mercedes-Maybach GLS 600 may be a 4-seater but it has less usable boot space than the standard GLS, especially if you pack in the optional refrigerator. The spare tyre sits in the boot as well, so you’ll probably have a luggage car following you. Not a problem in the S-Class, as the spare tyre sits under the boot floor and there’s enough room for full-sized suitcases.

It’s hard to objectively pick a winner from the two. Both of them tug at your heartstrings in different ways.

It would be criminal to have any glaring misses at this price point, and thankfully that isn’t the case. But when you’re offering the pinnacle of tech and luxury, the differences are complex to explain but very simply understood when experienced.

You can’t go wrong with either one, and it’s only a question of which one appeals to you more emotionally. What you’re getting here are two different personalities of a luxury car, so the right one is whatever comes closest to yours. And if you’re rich enough, just buy them both! 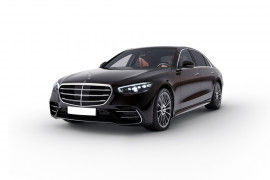 All Comparisons of S-Class