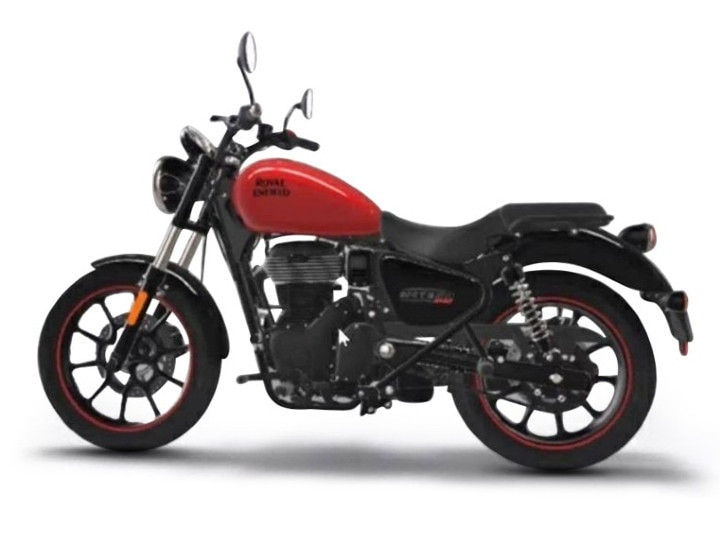 On November 8, 2018, Royal Enfield surprised the two-wheeler world as it unveiled the Interceptor 650 and the Continental GT 650 at the EICMA motorcycle show in Italy. Two years down the line, it has quite a meteoric launch as a follow-up. The iconic Indian bikemaker will be launching the new Royal Enfield Meteor 350 in India today. We have to admit that the Meteor 350 is among RE’s worst kept secrets with a slew of leaked images, brochures and even a scale model!

The Meteor 350 is a big ticket offering for Royal Enfield as it debuts with a new engine, chassis and more. While we still haven’t got our hands on the pricing of the bike, we expect the Royal Enfield Meteor prices to start around Rs 1.70 lakh for the base variant. It will be made available in three variants - Fireball, Stellar and Supernova, you can read about the differences here.

Powering the Meteor 350 is an all-new 350cc, SOHC, long-stroke and fuel-injected motor producing 20.5PS and 27Nm. In comparison, the UCE engine is down by 1.1PS, but develops 1Nm more torque. And just like the RE Classic 350, it features a 5-speed gearbox. However, we expect engine refinement and performance to be much better than the UCE engine. The Meteor 350 also features a new Bluetooth navigation system called Tripper.

Aside from the new power plant, the Meteor 350 also debuts a new double-cradle frame. Suspension hardware includes a telescopic front fork and twin rear shock absorbers (no sophisticated gas-charged units as seen on the Thunderbird 350X). Stopping power is courtesy disc brakes on either ends and a dual-channel ABS will be offered as standard. The Meteor 350 will compete against the Jawa Perak and the Honda H’ness CB350.

We have already ridden the new Royal Enfield Meteor 350 and the review report along with many details from the launch event will be shared on the website by afternoon, make sure you follow our social media handles for the latest updates.