The sub-4 metre SUV is off to a great start with impressive numbers but does it fare well in the safety department? 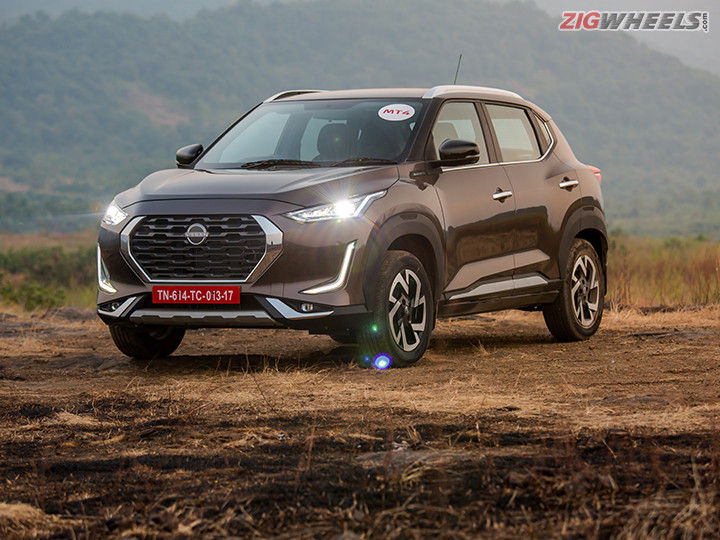 The Nissan Magnite has secured an impressive four out of five stars in the ASEAN NCAP (New Car Assessment Programme) crash test. The full report is yet to be revealed, but it’s admirable to see Nissan’s comeback model faring well in the safety department.

The Magnite, which was launched on December 2, is off to a good start, racking up more than 15,000 bookings in just a few days. It’s offered with two 1.0-litre petrol engines: a 100PS turbocharged unit and a 72PS naturally aspirated motor. Both engines are offered with a 5-speed manual transmission, however, the CVT is limited to the turbo-petrol motor.

The Magnite’s success can be attributed to its price ranging between Rs 4.99 lakh and Rs 9.59 lakh (ex-showroom). Prices will be hiked soon, however, it still undercuts most of its rivals by a healthy margin. The Magnite takes on the likes of the Kia Sonet, Hyundai Venue, Tata Nexon, Ford EcoSport, Maruti Suzuki Vitara Brezza, and Mahindra XUV300.