New Toyota Corolla Launch In 2020, Could Debut At Auto Expo

Toyota’s Corolla will look at offering more style and substance, apart from being ever-dependable that is 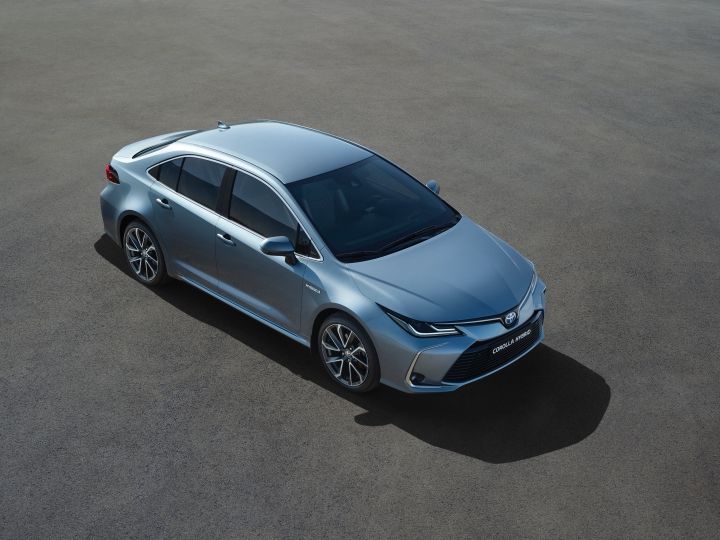 We expected Toyota to bring the thoroughly updated Corolla to Indian shores by late 2019, after it was unveiled in November 2018. But, the Japanese manufacturer has confirmed it will take a little longer than that to bring the new Corolla to India. The generation change is set to happen in 2020, completing the current Altis’ six-year stint in the market.

And what better stage to show off an important product for India than the Indian Auto Expo, right? Toyota chose the platform to debut the Innova Crysta as well as the Yaris in the recent past. So, it’s safe to expect an all-new Corolla at the 2020 Auto Expo. Now that we know when it’s headed our way, let’s quickly recap what’s in store.

Toyota’s faithful-as-a-labrador Corolla moves to an all-new TNGA based platform that also underpins the new Prius. It looks noticeably sportier, with a lower roof and nose. Add that it’s longer and wider than before and you’ve got a Corolla that can turn some heads. Inside too, it’s promising more room and tech. On the features front, there’s dual-zone climate control, leather upholstery, powered seats and a sunroof to look forward to.

Globally, there are two engines on offer - a 170PS 2.0-litre engine and a 122PS 1.8-litre petrol-hybrid. It remains to be seen which motor Toyota cherry picks for India. But, with BSVI on the horizon, and the CAFE norms kicking in as well, we’d want to tilt towards the latter.

The Corolla will battle the likes of the Skoda Octavia, Hyundai Elantra and the upcoming Honda Civic when launched in India. Prices are expected to remain in the Rs 15 lakh - Rs 20 lakh bracket.

Recommended Variant : Corolla Altis 1.8 G
Was this article helpful Yes No
Sorry about that