After confirming its existence at the Paris Motor Show last year, Jaguar has finally given us a sneak preview of the second-gen station-wagon 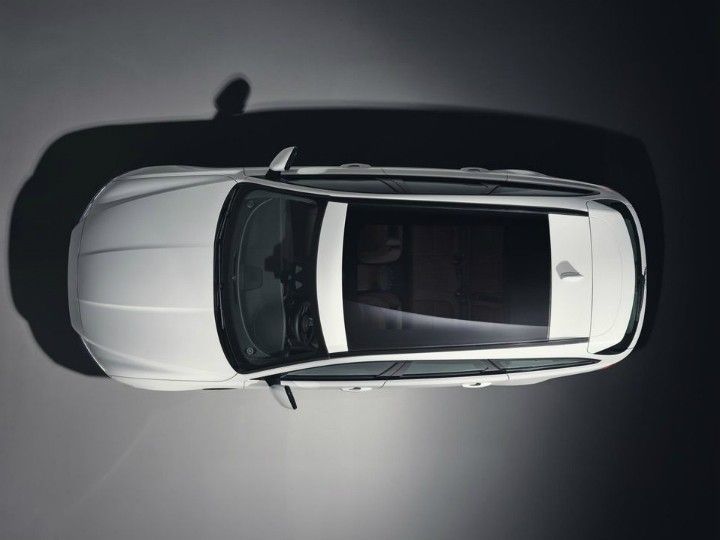 Jaguar has teased the second-generation XF Sportbrake by releasing a bird’s-eye-view photo of the car. The XF Sportbrake is the station-wagon version of the XF saloon. As seen in the picture, the Sportbrake gets a full-length panoramic roof. Since we couldn’t spot any seams along the panel, it indicates to the fact that it might just be one massive, fixed panel. Apart from this, it is also quite clear that Jaguar has opted for a more conventional, body-coloured D-pillar instead of the black finish seen in the earlier version.

The new-Sportbrake will be based on the same platform as the recently refreshed XF saloon. By using the more advanced and lighter aluminium body structure, the new Sportbrake is likely to be significantly lighter compared to the older version.

Engine options are expected to be carried over from the XF saloon. So expect a mix of four-cylinder Ingenium engines and supercharged V6 motors. Will Jaguar launch a top-of-the-line V8 ‘SVR’ edition with the XF Sportbrake? Well, we might just have to wait till the official unveil later this summer.

Jaguar has announced that the car will go on sale later this year. However, they didn't specify the regions where it will be made available. It is highly unlikely that Jaguar will launch the Sportbrake in India, considering that our market is not favourable towards station-wagons.

Jaguar, the major sponsor of this year’s Wimbledon tennis tournament that starts in July, has also released a video in which its chief designer Ian Callum is seen in conversation with the head groundskeeper of Wimbledon talking about the importance of lines in design. Also, look out for the silhouette of the XF Sportbrake drawn on Wimbledon’s Centre Court towards the end of the video.