Hyundai's Elite i20 Automatic To Be Launched Soon

Hyundai is ready to launch the automatic variant of the Elite i20 in a couple of months, around the festive season. 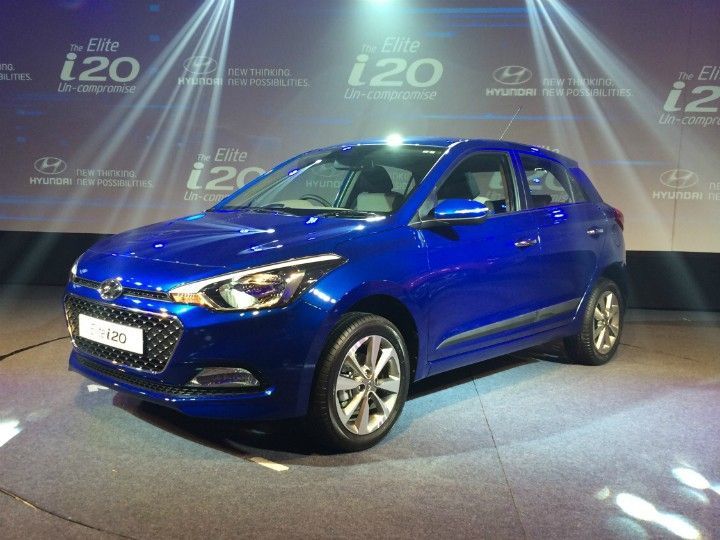 Hyundai's Elite i20 was launched in 2014. Back then, it was the bestselling hatchback in its segment, with the best of features, power and looks. The only thing it lacked was the automatic transmission. According to reports, this Korean carmaker is launching an automatic variant of the Elite i20 to fulfil the gap for this hatchback. The introduction of this automatic variant will also help the i20 compete with its rivals such as the Volkswagen Polo GT, Maruti Suzuki Baleno, and the Honda Jazz, which will make it the best selling automatic hatchback in the market of all times.

Reports also suggest that, apart from the Elite i20, Hyundai is launching two more automatic variants, one being the Magna and the other being either the Sports or Asta. This automatic variant of the i20 is likely to hit the market in the next couple of months, that is around the festive season. Hyundai, we hear, is not very keen on bringing Automated Manual Transmission (AMT), and wants to push ahead with fully automatic transmission in its cars instead. "For us, AMT is a transient technology. As of now, we would like to continue with two gearbox options -- manual and fully-automatic." said the spokesperson.

The automatic variant is likely to get the 1.2-litre petrol unit capable of delivering 83PS of power and a peak torque of 115Nm. The same unit is found under the hood of the Grand i10. However, its also gets the 1.4-liter automatic unit but that's only available overseas, especially in the European markets. The Elite i20 is likely to be priced around Rs 6.5 lakhs (ex-showroom).