Hyundai Elite i20 Faces The Axe Ahead Of Successor's Arrival 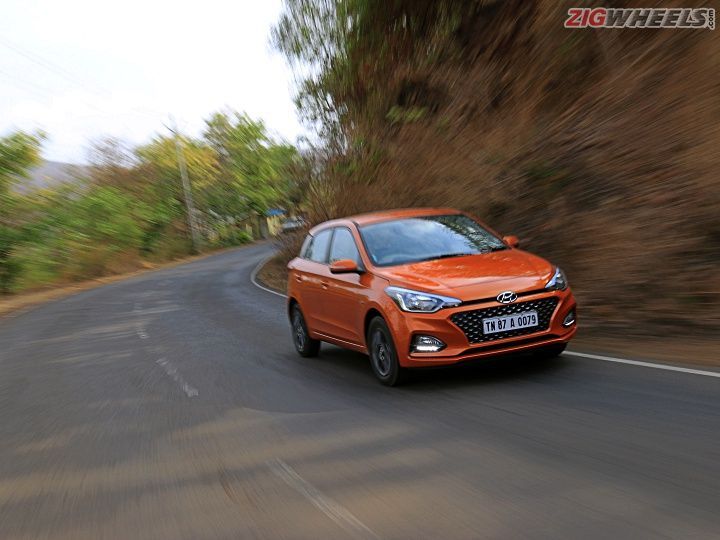 Hyundai has discontinued the second-gen Elite i20 ahead of the new model’s November 5 launch. It has been dropped from the official website and most Hyundai dealers have exhausted their inventory. The third-gen i20 that is set to replace the Elite i20 has been revealed. It has dropped the Elite moniker and will be called just the i20.

The Elite i20 was one of Hyundai’s most successful models in the country. It was the second-best selling car in its segment after the Maruti Suzuki Baleno. The Elite i20 was mainly known for its feature-rich package and refined 90PS 1.4-litre diesel and 83PS 1.2-litre petrol engines. There was also the Elite i20 Active for those who wanted a hatchback with a rugged look.

But in typical Hyundai fashion, the Elite i20’s main USP was its lengthy feature list, as mentioned above. It wooed customers back in the day with features such as a touchscreen infotainment system with Apple CarPlay and Android Auto, climate control, keyless entry with push button start, steering mounted audio controls, a cooled glove box, and up to 6 airbags. It was priced between Rs 6.57 lakh and Rs 8.33 lakh (ex-showroom) before facing the axe.

The third-gen i20, set to supersede the Elite i20, has improvised on all fronts. It looks premium, comes loaded to the gills with more features and will be offered with three engine options including a 1.0-litre turbo-petrol unit. Moreover, Hyundai’s new 6-speed clutchless manual gearbox will make its presence felt here. Here are the expected specs:

Pre-launch bookings for the third-gen i20 are officially open. We expect it to be priced from Rs 6 lakh (ex-showroom), pitting it against the Tata Altroz, Honda Jazz Facelift, Toyota Glanza, and Maruti Suzuki Baleno.