It comes in two variants, four colour options, and a sole diesel engine with a boatload of creature comforts 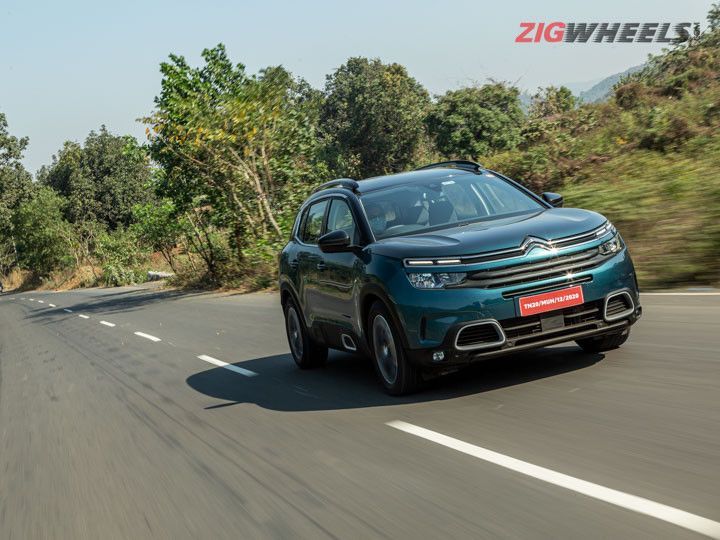 Citroen has officially begun its foray into the Indian market with the launch of the C5 Aircross SUV at introductory prices ranging from Rs 29.90 lakh to Rs 31.90 lakh (ex-showroom). It is offered in two variants: Feel and Shine, and four colour options: Pearl White, Cumulus Grey, Tijuca Blue, and Perla Nera Black. The first three colours can also be availed in a dual-tone option for which you’ll have to pay a premium of Rs 50,000 if you’re opting for the Feel variant. It comes standard in the Shine variant. Colours aside, there’s plenty to talk about Citroen’s first offering for India.

The C5 Aircross brings the carmaker’s French flair to the country with a chic silhouette. The round design makes it look more crossover than SUV, say something like a Jeep Compass. The C5 Aircross boasts a twin-slat split front grille with the logo integrated in it, flanked by split dual-beam LED headlamps with LED DRLs.  The 18-inch alloy wheels and the upright rear end with split LED tail lamps round off the trendy exteriors.

Inside, the C5 Aircross switches from funky to classy, with split AC vents around the dashboard. A steel grey/black theme, a chunky flat top and bottom steering wheel, and cockpit-style central switches add to the premium factor.

Citroen has also focused on practicality with a boot space of 580 litres with all seats up. It increases to 720 litres when sliding the rear seats forward and to 1,630 litres when folding the three individual rear seats. Safety is covered by six airbags, ABS with EBD, blindspot monitoring, electric parking brake, reverse camera, and a grip control system with five modes to help provide optimal traction to the SUV across different terrains.

The C5 Aircross is powered by a 2.0-litre diesel engine, pushing out 177PS of power and 400Nm of torque, paired to an 8-speed automatic gearbox. Fuel economy is rated at 18.6kmpl. It also gets what Citroen calls the Progressive Hydraulic Cushion suspension system that’s claimed to make drives on bumpy roads a tad more comfortable. Read our first drive review to see how the C5 Aircross performs on our terrain.

The Citroen C5 Aircross SUV is spearheading Citroen’s India assault, but it’s not going to be an easy task with competition from the Jeep Compass and the upcoming Volkswagen Tiguan facelift. It will be initially sold across the carmaker’s ten La Maison Citroen showrooms in the country. 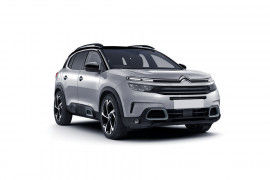 All Comparisons of C5 Aircross