Citroen C5 Aircross Set To Launch Tomorrow: Here’s Everything You Need To Know

It will spearhead Groupe PSA’s comeback to the Indian market 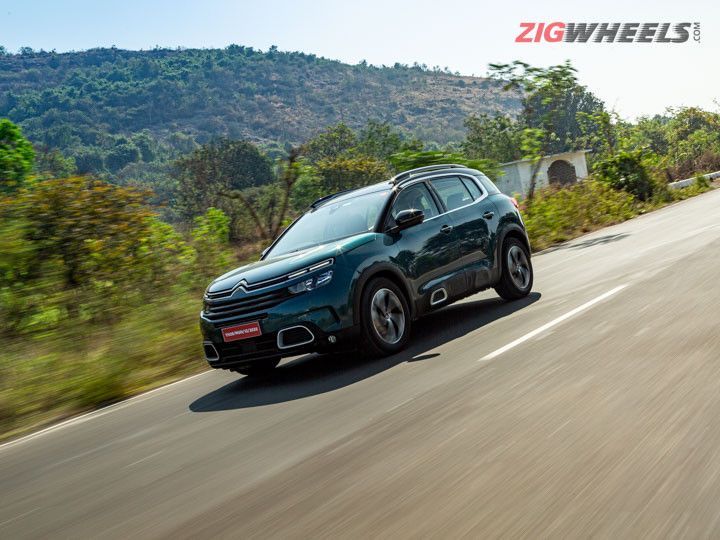 Citroen is all set to kick off its India innings with the launch of the C5 Aircross SUV tomorrow on April 7. It will also mark Groupe PSA’s return to the Indian market. Pre-bookings are already underway for a token amount of Rs 50,000. It will be offered in two variants: Feel and Shine, and four colour options (three of which can also be availed in a dual-tone option). So here are the five things you need to know about the SUV ahead of its launch:

Practicality is the name of the game with a boot space of 580 litres, with all the seats up. Reclining the rear seats forward bumps up that capacity to 720 litres, and folding the three individual rear seats increases it to 1,630 litres. Safety is covered by six airbags, ABS with EBD, blindspot monitoring, electric parking brake, reverse camera, and a grip control system with five modes.

The Citroen C5 Aircross is likely to be priced between Rs 28 lakh and Rs 30 lakh (ex-showroom). Don’t expect a massive difference between the prices of the two variants as both are fairly loaded.

It will take on the likes of the Jeep Compass and the upcoming Volkswagen Tiguan facelift.