Bookings For The Citroen C5 Aircross Begin From This Date

The C5 Aircross will take on the Jeep Compass, and the upcoming Volkswagen Tiguan facelift 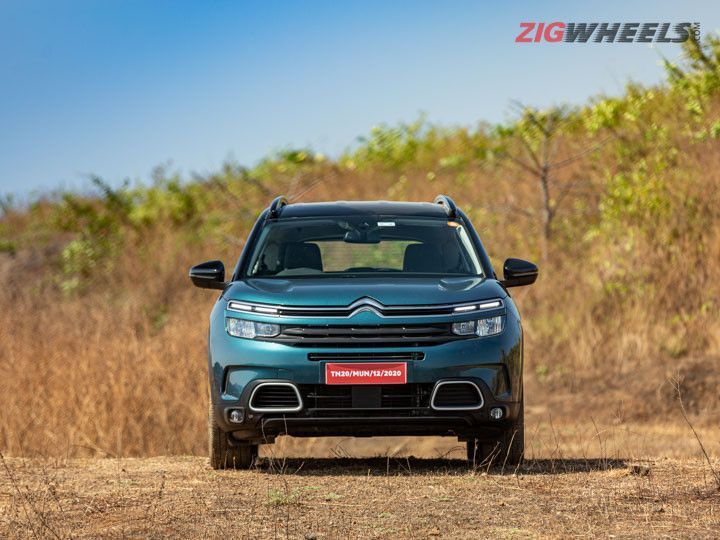 Citroen has announced that pre-launch bookings for the C5 Aircross will commence on March 1. It’ll be offered in two trims : Feel and Shine. Four colour options will be available, which are Pearl White, Cumulus Grey, Tijuca Blue, and Perla Nera Black. The first three will also come as part of a dual-tone shade.

Under the hood, it is powered by a 2.0-litre diesel engine that delivers 177PS and 400Nm. The motor is paired with an 8-speed automatic transmission. The SUV also get’s Citroen’s Progressive Hydraulic Cushion suspension system, claimed to deliver what the carmaker calls the ‘flying carpet effect’ to prevent any discomfort from road bumps. We’ve also had our first taste of the C5 Aircross, which you can read more about here.

Expect the Citroen C5 Aircross to go on sale later in March, with prices likely to range between Rs 28 lakh and Rs 30 lakh (ex-showroom). It will rival the top-end variants of the Jeep Compass and the upcoming Volkswagen Tiguan facelift.