It will be the second N Line in India after the i20, with similar updates as seen on the hatchback 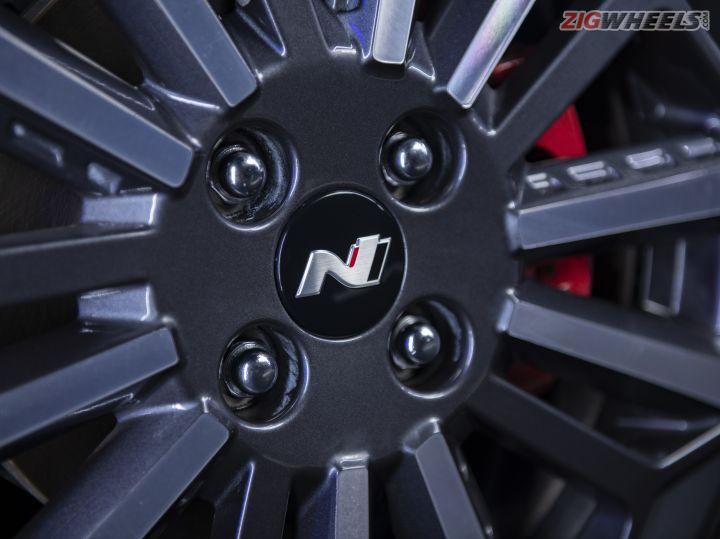 Hyundai has confirmed that it will launch the Venue N Line on September 6. The subcompact SUV recently received a facelift and now it’s time to get a sportier treatment, too. The Venue will be the second model after the i20 to get Hyundai’s performance-focused N Line version.

Hyundai is expected to offer the Venue N Line in two trims - N6 and N8 - the same as the i20. The cosmetic upgrades should include exterior red inserts, new alloys, red brake callipers, an exclusive ‘N Line specific’ grille, and sportier bumpers. Even the cabin could see additions such as aluminium pedals, red inserts and the N-Line exclusive manual stick for the iMT.

Under the hood, the Venue N Line will continue with its 120PS 1-litre turbo-petrol engine, with 6-speed iMT (clutchless manual) and 7-speed DCT (dual-clutch auto) transmissions. However, for a sportier driving experience, the N Line could get a stiffer suspension setup, a re-tuned engine, reworked steering feedback, and a throatier exhaust note.

The Hyundai Venue is priced from Rs 7.53 lakh to Rs 12.72 lakh (ex-showroom Delhi). The N Line version will be based on the SUV’s higher-end variants and is expected to retail from around Rs 11 lakh. The sportier version of the Venue won’t have any direct rival, but most of the other subcompact SUVs do offer a turbo-petrol engine. 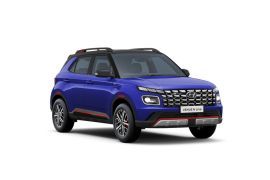 All Comparisons of Venue N Line