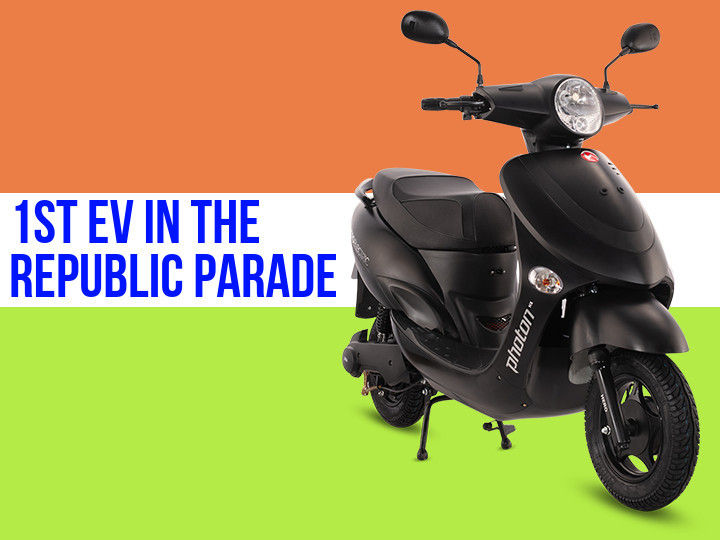 In the last few years, EVs have well and truly taken the two-wheeler market by storm. The sales numbers have improved, people are finally considering them as a viable alternative to ICE offerings, and most importantly, this is one step closer to a sustainable future. Adding another feather to the EV segment's cap is its inclusion in the iconic Republic Day parade for the first time!

We’re ecstatic to be part of the @IndiaPostOffice tableau at the #RepublicDay Parade. The tableau showcased women empowerment where we could see a post woman driving #HeroElectric Photon, a perfect blend of sustainable technology & tradition. pic.twitter.com/EfOLVWeCgs

Yes, you read that right. This year's Republic Day parade featured the Hero Electric Photon e- scooter, which was the first time an EV has been included in the parade.

The scooter was part of Tableau of the Indian Government's Department of Post’s tableau and was piloted by a lady rider. The Photon was wrapped in all-black, donning India Post Office stickers up front.

The Hero Electric Photon is the company’s premium commuter scooter. It retails at Rs 72,240 (ex-showroom Delhi) and justifies the moolah with an LED headlamp, LCD instrument cluster, and alloy wheels.

It is powered by a 1.2kW motor linked to a 1.28kWh battery. Hero Electric claims the scooter can cover 100+ km in a single charge and can be fully recharged in five hours.

Find it promising? Well, sadly, the scooter’s bookings are currently suspended, probably due to the pandemic. The company will, however, open bookings soon. 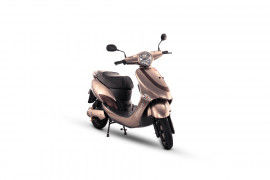 All Comparisons of Photon