While the two variants of the e-scoot look similar, there are quite a few differences under the skin 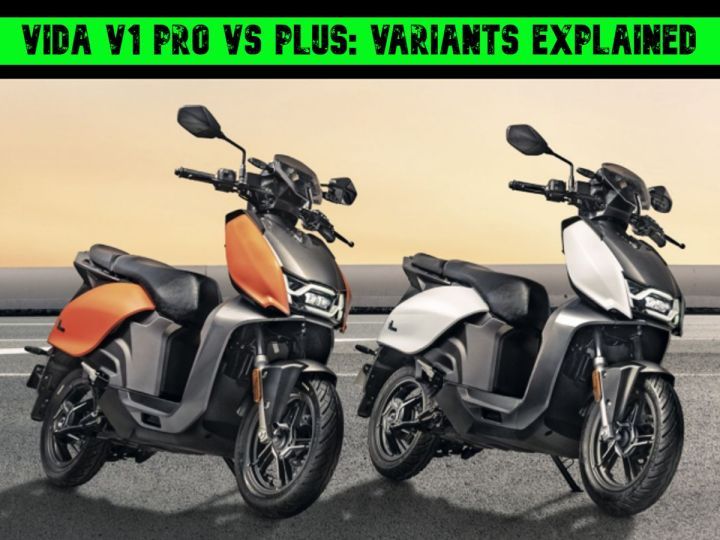 Hero MotoCorp’s new EV sub-brand, Vida, has forayed into the Indian market with the launch of its debut product, the V1 which is offered in two variants: Plus and Pro. Though the electric scooter looks similar in both guises, there are several key differences between the two variants and here’s what they are:

The company has equipped the Vida V1 Pro with a 3.94kWh battery pack, whereas the V1 Plus gets a smaller 3.44kWh unit. The Vida V1 Plus offers a claimed Indian Driving Cycle (IDC) range of 143km, whereas the V1 Pro comes with a healthier 165km IDC range. That said, the fast-charging time for both variants remains the same, at less than 65 minutes from zero to 80 per cent.

Vida has also tweaked the electric motors differently in the two variants. The Pro can accelerate from 0-40kmph in 3.2 seconds, which is 0.1 second quicker than the Ather 450X! On the other hand, the Plus variant can sprint to 40kmph from nought in 3.4 seconds. All said and done, both e-scoots are powered by the same motor that churns out 6kW of peak power and 3.9kW of continuous power.

The Hero Vida V1 Plus retails at Rs 1,45,000, whereas the Vida V1 Pro costs Rs 1,59,000 (both ex-showroom, Delhi, including FAME II subsidy and excluding State subsidy). The company offers the Plus variant in three colour schemes – Matte White, Matte Sports Red and Gloss Black, while the Vida V1 Pro is offered in four shades, including three aforementioned schemes and Matte Abrax Orange.

Apart from these differences, the mechanicals and features of both variants are the same. While the difference in acceleration is negligible, the range difference is hard to justify considering the V1 Pro’s Rs 14,000 premium over the base variant. 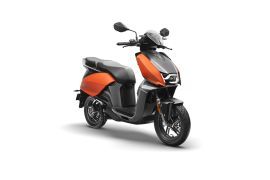 All Comparisons of V1