We discuss what living with TVS’ SmartXonnect system has been like - actually useful, or just a gimmick for millennials? 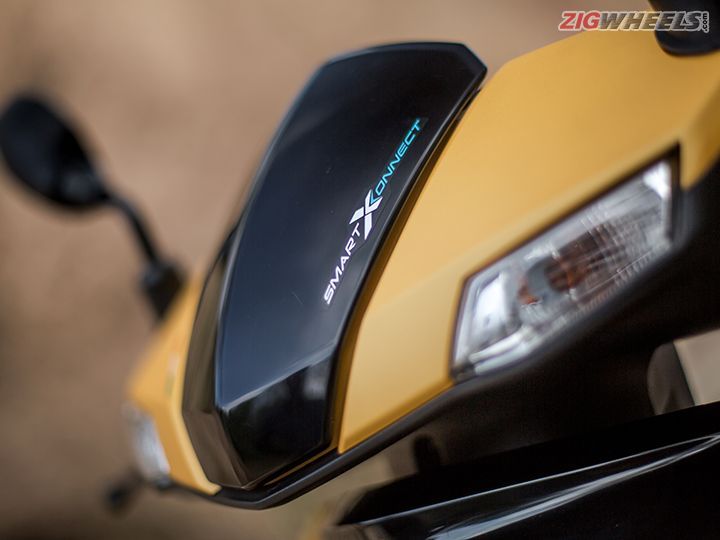 When the TVS NTorq was launched, it brought a lot of segment-firsts with it, including the ‘SmartXonnect’ instrument cluster. While it promised a lot -- 55 features to be precise -- quite a few of these seemed to be gimmicks with limited usability in the real world. After spending more than half a year with the scooter, here’s what I found.

TVS also offers features like navigation assist, caller ID, last parked location assist and vital trip stats with the NTorq. But to access those, you’ll have to download the TVS NTorq app from the Google Play Store - unfortunately, it isn’t available for iOS.

For more than a couple of months, I have been trying to use the navigation assist feature, but it hasn’t been anything worth writing home about. It takes around 5-10 seconds for the instrument console to pair with my phone using Bluetooth, which is enabled by pressing and holding the ‘Mode’ button for 3 seconds. After pairing it, I’d feed in the destination on the app, which is immediately displayed on the console as well. But after I’d slide my phone into the pocket and get going, the display would never update in realtime. For that, I’d have to stop, pull my phone out and open the app - far from ideal, beating the purpose of the feature.

The other features, though, like the caller ID or incoming SMS alert or even the auto reply SMS have worked perfectly. In fact, thanks to the auto-reply SMS feature, my mom doesn’t panic when I’m not answering the phone.

Overall, while the display itself is very detailed and crisp, it’s only the navigation assist that is a letdown. Also, readouts like lap time, top speed, average speed and 0-60kmph in the Sport mode would have made more sense on a high-capacity sportbike doing track days, rather than a 125cc scooter. Don’t get me wrong, the NTorq is one of the sportiest scooters in the market right now, but I haven’t had the need to use these features on my 5km-long daily commute or the occasional jaunts to the other end of town.

Speaking of which, I can’t think of any other scooter that could have offered such a fine balance of comfort and sportiness on my daily ride to and from work. And by the way, TVS took note of the minor niggles mentioned in the last long-term report and swiftly called the scooter in for a checkup. Stay tuned for the next report to find out how it went.