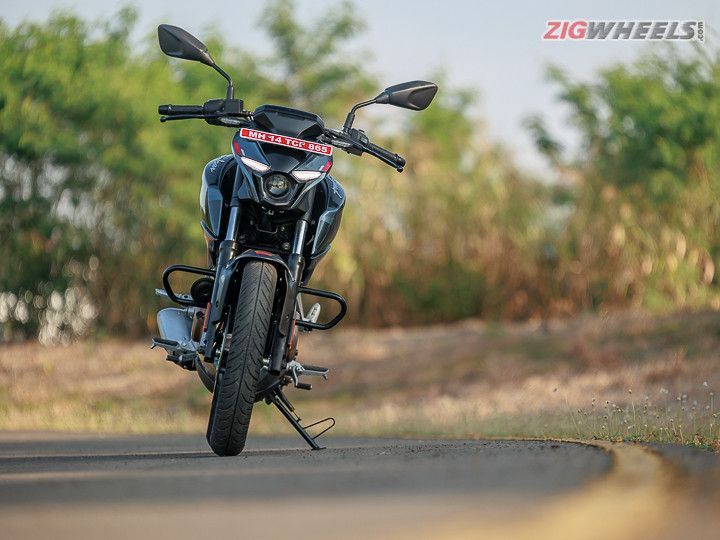 A spy shot of the new-generation Pulsar has emerged, suggesting that the updated model could make its debut soon. While the sole photo of the heavily camouflaged unit doesn’t give out what model it could be, the test mule is likely to be of the new Bajaj Pulsar 180 or the Pulsar 150.

The spy shot shows that this upcoming Pulsar is based on the same platform as that of the Pulsar F250 and the N250. Furthermore, the tank extensions and even the belly pan have clear resemblance to the quarter-litre naked. Interestingly, the headlight is unique to this model, and borrows the cowl design from the current-gen Pulsar 180, while the mono projector flanked by LED DRLs is similar to what we’ve seen on the Pulsar N250.

The new Bajaj Pulsar is likely to be powered by a new engine, and if we're lucky, it could offer better performance than its predecessor. And thanks to the new platform, the gas-charged twin shocks at the rear would be replaced by a monoshock as well.

We had already revealed last year that Bajaj is taking a top-down approach with its update for the Pulsar lineup. Given that the Pulsar 180 and the Pulsar 150 have been on sale since the inception of the Pulsar moniker, it is likely that the bikemaker will introduce the updates for these together. Furthermore, the current-gen Pulsar 180 and Pulsar 150 haven’t received any substantial update in the last 15 years, so it is high time the new models hit the streets.

The Bajaj Pulsar 150 has consistently been raking in good sales, while the 180cc brethren was discontinued last year. However, unlike the Pulsar 150, which competes in a competitive segment, the Pulsar 180 faces the heat only from the TVS Apache RTR 180. So, given the unique proposition of the Pulsar 180, Bajaj is likely to launch the bike soon.

The new Bajaj Pulsar 180 and the Pulsar 150 could hit the market as early as July 2022 if the company is able to handle the existing chip shortage. We expect the Pulsar 150 to be priced around Rs 1.10 lakh, while its 180cc sibling could demand Rs 1.20 lakh (both ex-showroom Delhi). 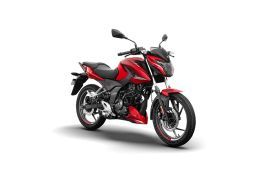