Can I Put A Quickshifter On My Older 390 Duke? 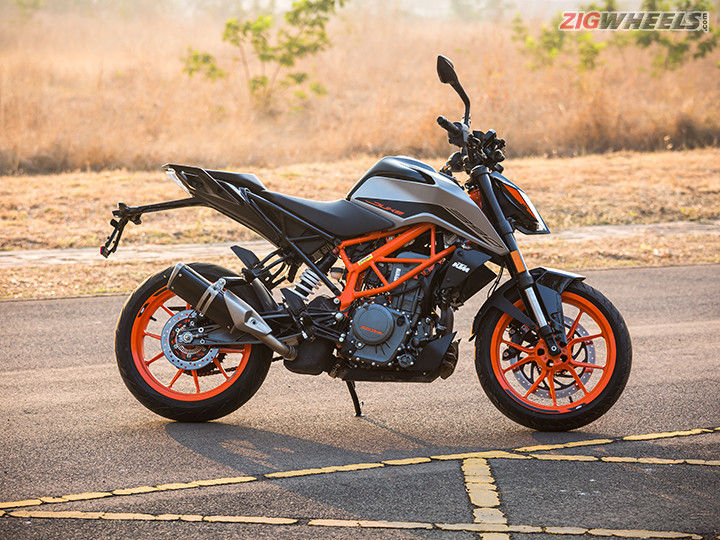 The KTM 390 Duke received a massive update in 2017 that endowed it with a sharp-looking LED headlight, high-tech ride-by-wire, a snazzy TFT screen and a whole lot more. Since then, though, things have been rather quiet on the Duke front, but upcoming BS6 emissions norms have finally necessitated an update.

This update brings with it not only a cleaner engine but also a new feature that is unprecedented in this segment or even one above - a quickshifter. KTMs are all about speed, especially the 390s, and with the bikes already being at such a lofty level in terms of performance, the only way to squeeze out any more is through features like this.

Just keep the throttle pinned, no need to pull in the clutch, tap on the shifter, and the bike changes gear. Sounds wonderful, right? So you're probably wondering if you can get the system fitted to your older 390 Duke, and you're not alone. We had the same question ourselves, so we threw it at KTM, but the response was unfortunately quite disappointing.

In simple terms, no. You cannot retrofit the quickshifter onto an older bike. It would involve some additional hardware at the shifter, in terms of sensors, it would also require a different wiring harness to be able to accommodate said sensors, and different ECU maps as well.

So if you absolutely must have a quickshifter on your bike, you'll just have to save up and shell out for a brand new 390 Duke. Is that or isn't that a good idea? Well, we've got a review of the updated bike coming up very soon, so stay tuned to ZigWheels and you'll have your answer very soon.