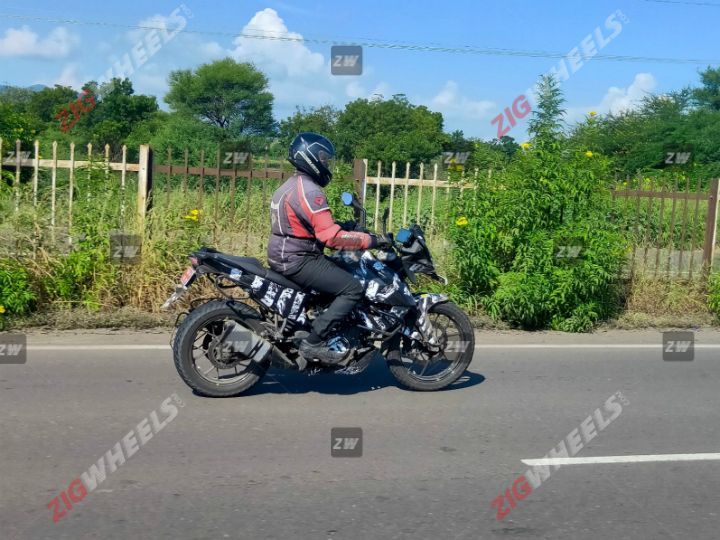 We first caught a glimpse of the KTM 250 Adventure in late-2019. KTM then went ahead and launched the 390 Adventure at the 2019 IBW but there were no signs of the 250cc offering until now. The bike was recently spotted testing giving us hopes that it might be launched by late-2020. It will be an important product for the Austrian brand as the adventure tourer segment is witnessing growth with an increasing number of Indian riders understanding the benefits of motorcycles from this genre.

You can also check out: KTM Electric Scooter Design Revealed

It will also make a lot of sense for KTM to get the 250 ADV soon as the 390 ADV hasn’t made a successful debut as was predicted. This could be because of its Rs 3.04 lakh (ex-showroom) price tag, which makes it the most expensive made-in-India KTM -- Rs 40,000 more than the KTM 390 Duke. We expect the KTM 250 Adventure to be priced around Rs 2.40 lakh, making the Adventure range more accessible to buyers. KTM recently updated the 250 Duke with LED headlight and it will be interesting to see whether the upcoming 250 ADV receives the same treatment.

The quarter-litre bike has a lot in common with the 390 Adventure, with the same TFT screen, frame, wheels, braking hardware, and switchable dual-channel ABS. While the international-spec 390 Adventure gets an adjustable USD fork, the India-spec model isn’t an adjustable unit and that’s the one the 250 Adventure will feature. Another major difference is in the tyres. The upcoming bike will run on MRF Mogrip Meteor-FM2 dual-purpose tyres instead of the Continental TKC (India-spec bike gets Metzeler Tourance) tyres as seen on its older sibling.

Also Read: You can Buy A KTM MotoGP Bike For Rs 2.55 Crore

The KTM 250 Adventure will be powered by the same 250cc motor seen on the 250 Duke. In its BS6 guise, the liquid-cooled mill produces 30PS and 24Nm. It will sport a 6-speed gearbox and we aren’t sure whether KTM engineers will change the gear ratios or not. The KTM 250 Adventure will be the fourth bike to feature this 250cc motor after the 250 Duke, Husqvarna Svartpilen 250 and the Husqvarna Vitpilen 250.