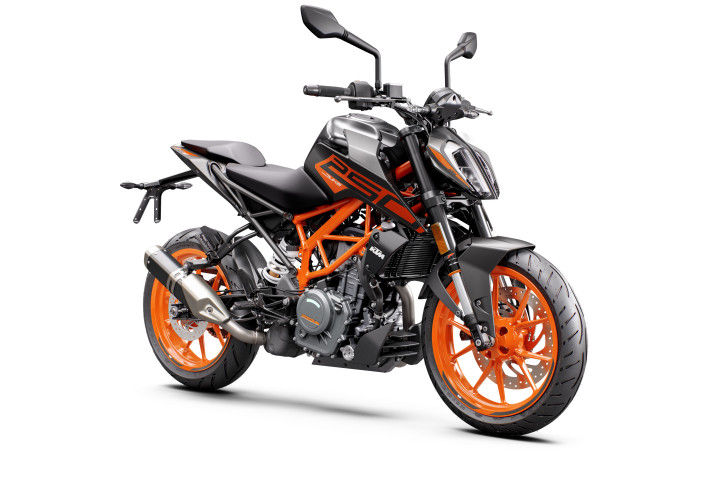 Earlier this year, KTM gave the 200 Duke a much-needed cosmetic update and the first KTM to go on sale in India looked quite modern. But there was a problem: it looked similar to the KTM 250 Duke. Working around this, the boffins at KTM have introduced the 2020 KTM 250 Duke which now looks like the KTM 390 Duke. Too much Bajaj influence we think.

The 2020 KTM 250 Duke has been priced at Rs 2,09,280 (ex-showroom Delhi). This means the new 250 Duke is just Rs 3,968 more expensive than its predecessor, which we think is a positive Bajaj influence. The new bike is fitted with an LED headlight and DRLs as seen in the 390 Duke. However, unlike its elder sibling which features a fancy TFT screen, the quarter-litre offering will have to make do with the older all-digital LCD unit. The bike is available in two shades: Dark Galvano and Silver Metallic.

There are no changes on the mechanical end as it continues to be powered by a BS6-compliant 250cc motor that makes 30PS and 24Nm. Transmission duties are performed by a 6-speed gearbox. The BS6 250 Duke now comes with Supermoto mode on the dual-channel ABS and a bigger 320mm disc at the front, just like the 390 Duke.

Additionally, KTM has also announced that customers who book the bike before September 20, 2020, will receive a 5-year (2 years standard + 3 years extended) or 45,000km warranty along with free roadside assistance for a year.