What Else Can You Buy Instead Of The Honda H’Ness CB350?

The list includes ADVs, streetfighters, roadsters and even bobbers 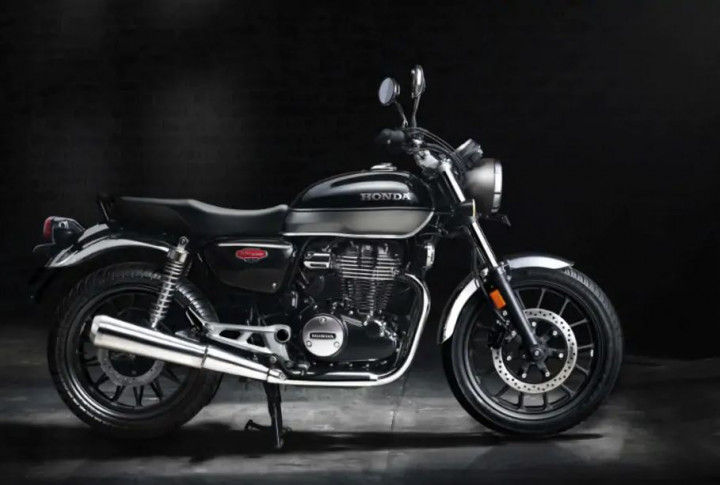 Honda has finally entered the retro segment dominated by Royal Enfield with its very own offering, the H’Ness CB350. Priced at Rs 1.85 lakh - Rs 1.90 lakh (ex-showroom), the roadster has a lot going for it and is already creating waves in the two-wheeler industry. But if you still feel the CB350 isn’t the bike for you, you could have a look at the following options around the same price bracket.

Royal Enfield enthusiasts could stick to the bike that has pretty much been the backbone for the brand. Sure, the Classic 350 isn’t as powerful as the CB350, or as feature-rich, or as err… reliable, but it still has the thump -- if that’s what you’re looking for. Also, without all the fancy gizmos it’s as pure as pure can get -- a classic retro motorcycle!

The Swedes, on the other hand, have a different take on “neo-retro”. And the Svartpilen and Vitpilen 250 are standing examples of that. Not only do you get retro elements like the clean minimalistic design but you also have modern touches like LED lights, a full-digital instrument console and a liquid-cooled engine that puts out 30PS of power. If you like making a statement, the Husky twins are the way to go.

Some of you adventure junkies may not agree with the above-mentioned options. And that’s quite alright. At around the same price point, you could pick up the BS6 Himalayan, a potent and capable adventure tourer. It’s kitted for some decent off-road use and has been worked on especially to iron out its quality issues, says Royal Enfield.

Or you could stick to the tarmac and ride into the sunset with the Dominar 400. Its last update brought with it a powerful DOHC engine, USD forks, a larger front disc clamped by a radially mounted caliper and better features. All of which made the Dominar a much better bike and well worth its asking price.

An additional Rs 4,500 would fetch you the Jawa Perak, the only factory custom bobber that won’t burn a hole in your pocket. It makes more power than the standard Jawas, looks the part with its single-seat setup and is bound to get you the attention you deserve. You would, however, have to leave you better half behind as there’s no option for a pillion seat. Unless you’re willing to install one of those ugly dealership-designed seats.

The Classic 350’s reign was thoroughly contested by the Benelli Imperiale 400 when it was launched back in October last year. At a price of 1.69 lakh, the bike had a lot going for it: retro looks, build quality, and a butter-smooth engine. The BS6 update though has robbed the bike of its affordability aspect as it now priced just under Rs 2 lakh. Nonetheless, if you have the cash, you could still opt for one instead of the Hness CB350.

The KTM 250 Duke also makes for a fantastic option for this price bracket. It’s essentially a 390 Duke (in terms of looks) in a slightly more docile package. The engine is more friendly and less intimidating which makes perfect sense if you’re new to powerful streetfighters. Besides, it gives you the opportunity to join the orange club which in itself is quite special.