It is likely to be a more road-centric adventure bike, unlike the Hero XPulse 200

(The Honda CB200X has been launched in India at Rs 1.45 lakh. To know the full specification, availability and other details, read this story) 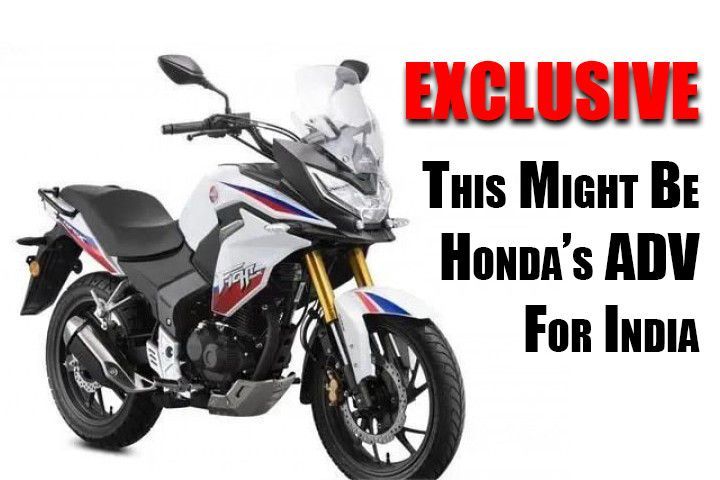 Honda India is once again readying itself for a new product launch. Given the boom in the adventure segment, especially in the small-capacity class, Honda is preparing to launch its own contender. It will be based on the Hornet 2.0 commuter and is likely to arrive on the scene by August. Prices for this new small Honda ADV is likely to be around Rs 1.45 lakh (ex-showroom), which is Rs 15,000 more than the Hornet.

It shouldn’t be that great a task for Honda India to engineer an ADV. The Hornet 2.0 started out life as the CB190R naked that Honda sells in China. On the same 190 platform, Honda has the CBF190X, a road-going adventure tourer. And this could very well be the starting point that Honda India needs for its ADV.

While the 184cc single-cylinder motor is slightly low on power in China, the India-spec ADV might run the same tune as the Hornet 2.0. Although 17.3PS and 16.1Nm might still seem modest for a sub-200cc motor, but in our experience its torquiness and tractability will make it quite a nice and effortless city bike. Additionally, though its gearing is suitable for trail riding, we envisage a problem.

And that’s going to be its wheels. The CBF190X runs on 17-inch alloys which is likely to be the same for the Hornet-derived Indian ADV, but that will limit the bike’s off-roading potential. Honda India might not even change the suspension travel for the bike as the Hornet already enjoys a healthy ground clearance of 167mm.

So, while this is going to be an ADV, do not expect it to cause the Hero XPulse 200 any jitters. The XPulse is definitely still going to be the choice for off-roaders while the Honda ADV will seek to entice those who want something that looks like an ADV but will only do its duties on-road. But will that be enough? 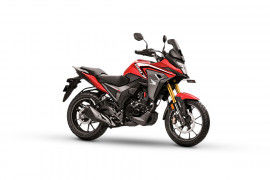