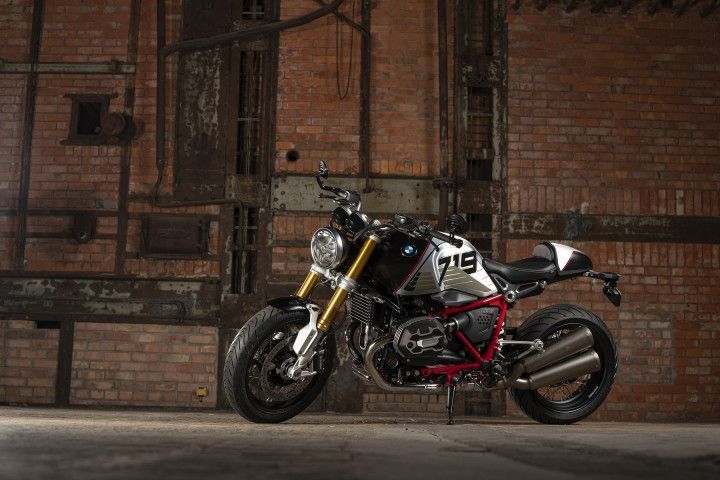 BMW Motorrad has ridden the 2021 R nineT into the country. The most affordable version of the neo retro Bavarian roadster remains the Scrambler, which carries a sticker price of Rs 16.75 lakh. The standard R nineT is a more premium offering, now priced at Rs 18.50 lakh (both prices ex-showroom India). This makes both of them Rs 85,000 and Rs 80,000 dearer than their respective BS4 models.

Sadly, BMW hasn’t managed to justify this price premium in any manner whatsoever. The foundation, engine and the trademarked paralever suspension are identical. The 1,107 boxer twin has lost a little steam, now putting out 109PS (1PS less) and 116Nm in its BS6 guise. You get a basic suite of electronic rider aids: two rider modes (Rain and Road), Dynamic Brake Control (DBC), ABS Pro (i.e. cornering ABS), Automatic Stability Control (ASC) and traction control. There’s no mention of the optional Rider Modes Pro pack being available in India, which enables the customer to unlock a couple of extra electronic goodies. Head here to know what more the pack offers.

Major differences between the two trims are in their hardware. The Scrambler uses a conventional fork, 19-/17-inch alloy wheels and knobby tyres. On the standard R nineT, a USD fork, 17-inch spoke rims and road-oriented tyres are found. Yes, it is quite confusing that BMW chose to offer alloys as standard on the supposedly-more off-road-oriented model and spokes on the traditional one. And even though you can switch to genuine BMW aftermarket spokes/alloy rims, it will only go and burn an even larger hole in your wallet.

At Rs 16.75 lakh, the R nineT Scrambler is a whole Rs 5.76 lakh dearer than the Ducati Scrambler 1100 Dark Pro that was launched a few weeks ago. The Ducati doesn’t boast nearly as much performance as the Beemer but it does come equipped with high-quality components that do a better job of justifying its premium price tag.