The 2020 Creta Looks Like A Bigger Hyundai Venue, And We Love It 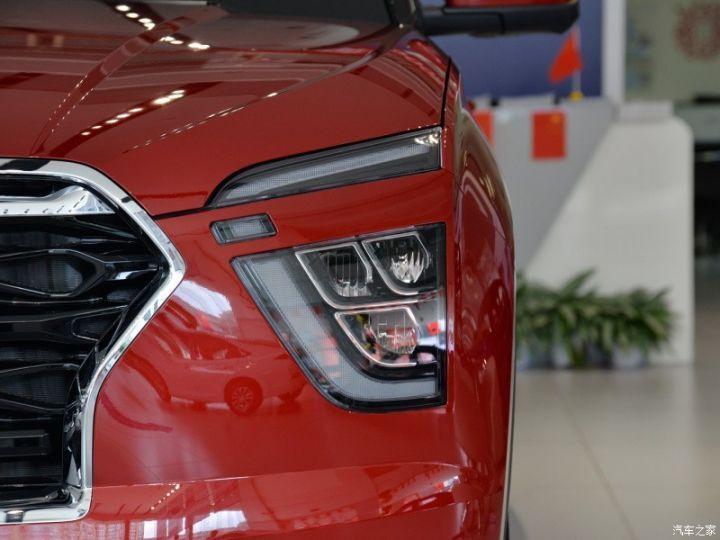 Even with a mild refresh in 2018, the Hyundai Creta hasn’t received any significant updates since its launch in 2015. And it still outsells every SUV in its segment. However, the ageing Creta is all set to receive a long-overdue update soon. The new Creta will share its platform with the Kia Seltos, and have design cues similar to the smaller Hyundai Venue sub-4 metre SUV. This new Creta (named ix25 elsewhere) is now ready for launch in China. We take a look at one example spotted at a Chinese dealership to see what the 2020 Creta coming to India will look like. Like the Grand i10 Nios, which became the best-selling Hyundai following its launch, we expect the impressive update to the Creta to perform well here as well.

Seen from the front, the ix25 looks like a cross between the Hyundai Venue and the Palisade SUV. It features eyebrow-like LED DRLs like its sub-4 metre sibling. Under it lies the new headlamp housing that gets three-projector units and an L-shaped LED strip. Look closer, and you’ll notice an additional light placed between the DRLs and the headlamp. The ix25 also gets a larger, more imposing version of Hyundai’s cascading grille. In profile, the new vehicle is instantly recognisable as the Creta we all know. At the rear, the taillamps sit far below the windshield under the beltline of the car.

On the inside, the updates are significant. An all-new dual-tone dashboard features a vertical touchscreen infotainment system, while the steering wheel is similar to the one in the Venue. The new SUV is slightly larger than the Creta that is currently on sale in India; it’s 10mm wider, 30 mm longer and gets a 20mm longer wheelbase. This could translate into more cabin space in the 2020 Creta.

The current Creta is priced from Rs 9.6 lakh to Rs 15.65 lakh. However, the new model is expected to cost more thanks to its new range of BS6-compliant engines.