A detailed look at the Swede’s first innings in India 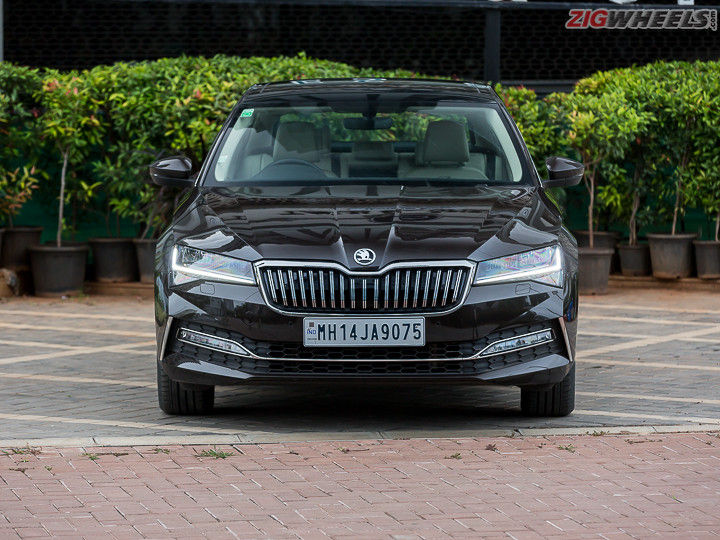 Meet the Husqvarna Svartpilen 250, aka the black arrow. To be clear, it uses a very deep shade of green, not black. The block pattern for the tyres and the braced handlebar align this bike with the Silverpilen, Husqvarna’s template-setting motocrosser from 1955 that put the bikemaker on the world map.

Scandinavian design is renowned for its minimalism, eloquence and enduring beauty. The Svartpilen also adds a bit of cheekiness and modernity. The coloured surrounds for the eyelets on the radiator shroud, the Husqvarna gun-sight logo etched on the wheel, the single-piece panels from the tank to the tail, and the round treatment for the LED DRLs embody these ideas well.

However, the bike looks a bit awkward and underwhelming from some angles. The stubby tail section, despite the best efforts of the handsome LED tail lamp, looks out of place on a 250cc bike, and the tangle of wires underneath the tank looks quite messy.

The Svart’, aside from its braced handlebar and tank rack,  doesn’t wear any other signs of being rough and ready. Spoke wheels or serrated footpegs would have upped the off-road quotient, but without them, the Svartpilen ends up lacking in promise and panache.

The 248.8cc engine is carried over as is from the 250 Duke, packing the same 30PS and 24Nm. It was accused of not being frantic enough for a KTM, and now for the very same reason fits right into the play-it-cool Svartpilen mould. The engine can tackle slow speeds without grumbling but show it an open road and it will bring the zing in a jiffy too. It’s fast in a fun vein, not manic.

The Husky’s chassis DNA mirrors the Duke, with 25 degrees of rake, as the main trellis frame is the same. The same goes for the 320mm disc up front, the 230mm rear disc, and the dual-channel ABS with Supermoto mode. It also has the same WP suspension, albeit in a slightly different state of tune.

The Svartpilen, despite its easy riding position and great manoeuvrability, didn’t feel all that enjoyable. The need for more grunt on this scrambler-esque motorcycle was evident. Bombing down bad roads, our enthusiasm was reined in as slight jolts from the potholes reminded us that its ground clearance and suspension travel is the same as the Vitpilen cafe racer and less than the Duke.

The seat height, at 842mm, is about 20mm more than the Duke. Riders shorter than 5’6” will find this a bit daunting. Although the slimness and lightness make it easier to manage than expected. Even though Husqvarna has lengthened the subframe to increase space for the pillion, the seat is still too short. If it weren’t for that tall grab rail propping up the pillion’s derriere, sitting here would be impossible.

Sadly, the Svartpilen does not speak to the heart. From the saddle, its most convincing conversations aren’t about giving into temptations of reckless abandon. Worse still, it doesn't pretend to be wild enough enthusiastically. Hopefully, the arrival of the raucous 44PS motor between its trellis frame will change our opinion.